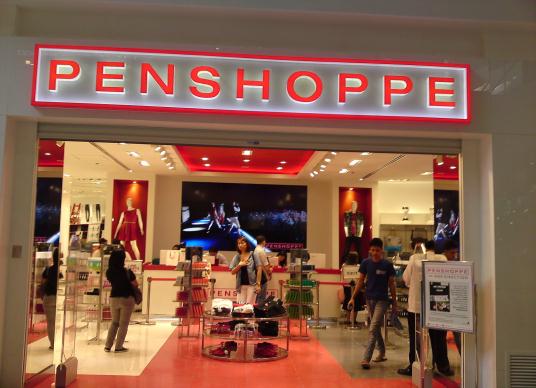 Cebu-based clothing retail chain Penshoppe is going to expand further into the Middle East as part of an aggressive expansion programme, opening up to 10 new stores in the region in the near future.

The brand is eying Qatar, Kuwait, Oman and Jordan for the expansion in addition to its current presence of 10 stores in Saudi Arabia, Bahrain and the UAE. The new stores are planned to materialise through investments of local partners with whom the firm is currently negotiating. Planned locations are Doha, Kuwait City, Muscat as well as Amman and Aqaba.

Penshoppe currently operates around 600 outlets in the Philippines. Abroad, the number of stores is currently 25 and should rise to over 50 in the next five years. Other countries for expansion include Indonesia and Cambodia, while it also wants to open another 25 new stores domestically. On the long-term Singapore, Malaysia, Vietnam and even Australia are on the cards.