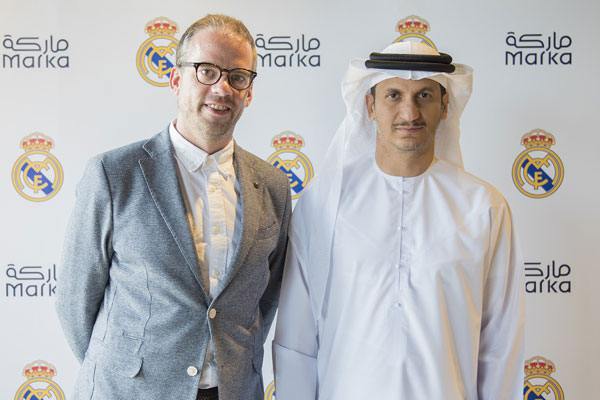 According to Khalid Al Muhairi, Marka’s vice chairman and managing director, the agreement is expected to generate around $11 million a year over five years, $54.5 million in total.

The Real Madrid products, which will be exclusively available in the region, will be sold across 11 separate points of sale – including Modell’s Sporting Goods and Paris 68, a new retail concept store developed by Marka that will start operating this year – in addition to Real Madrid themed pop-up stores.

Further, Al Muhairi also revealed that similar partnerships with well-known brands will be announced in the coming weeks; at least one of them will be geared towards children.

MyUS.com expands offering in the UAE

Fashion is a very ‘likeable’ segment