Heartknoxx is building a community fashionably 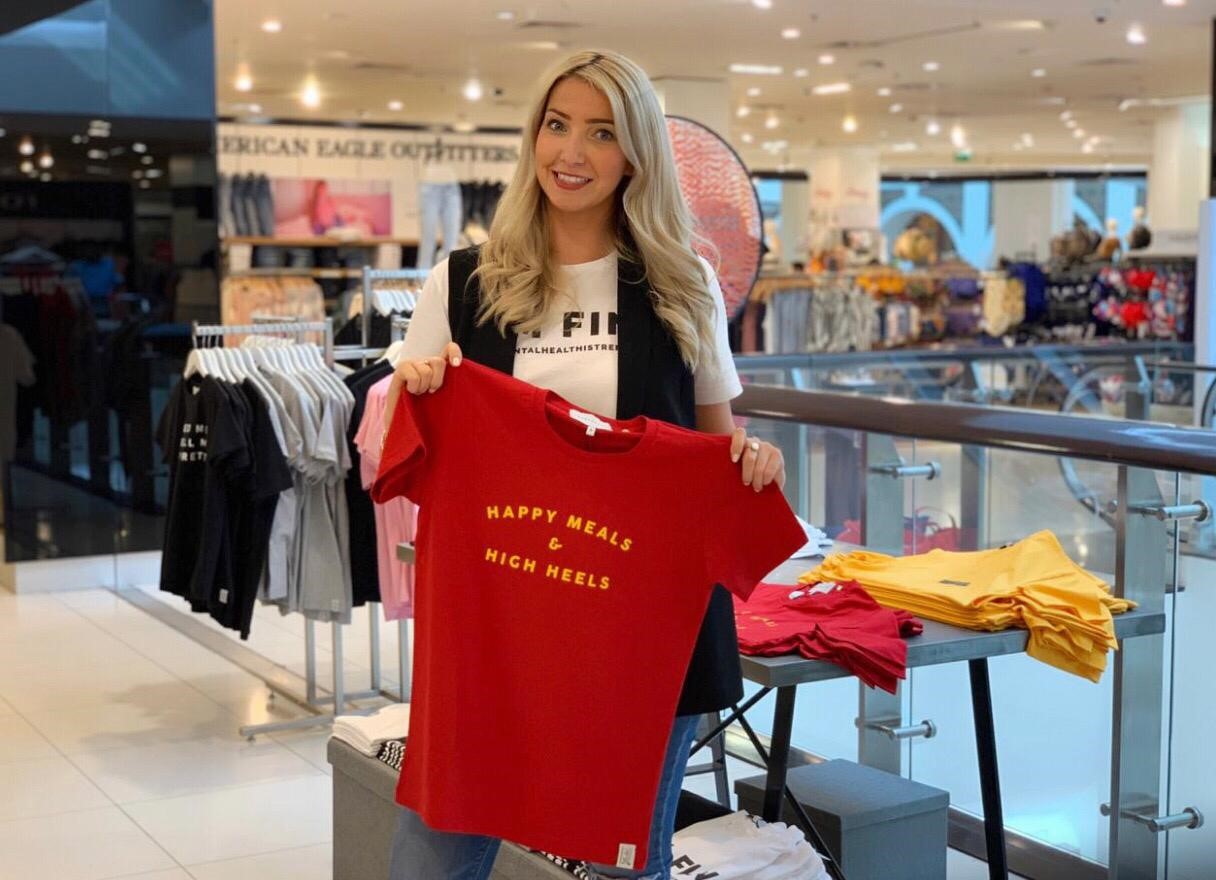 Hope’s own battle with chronic anxiety disorder led to the creation of Heartknoxx, with the hope to build a sense of community and give a second chance to people. Within a short period of time, the brand has managed to resonate with people in the UK and more recently, the Middle East.

RetailME chose Heartknoxx as the ‘Spotlight’ brand of the month. And during an exclusive interview with us, Hope shared that Heartknoxx managed to sell ten units – of the 340 available in 18 styles – within the first three hours of being launched at Debenhams in Mall of the Emirates last month. “The products weren’t even merchandised properly, without bar codes on them, until about 5pm that day. The brand managed to resonate with the audience,” she recounted.

Currently, Heartknoxx retails through its website in the UK. In the Middle East, it’s in conjunction with Dancing Leopard Middle East and will soon be available at Toodle and RETOLD. “We would like to grow our business by forming meaningful partnerships and hopefully extend the brand reach in the UK market,” said Hope.

At this point, we delved deep into the way the brand operates, and learnt that Heartknoxx lies at one end of the three-pronged business model. At the other end of the triangle is the ‘Mental Health is Trending’ initiative. “We have received incredibly positive response towards the initiative. People started sharing their stories, and the social media page grew in popularity, so much so that I have had celebrities promoting the Heartknoxx range of t-shirts, as a result. More recently, a soap series in the UK used Heartknoxx t-shirts. We have also started a group called ‘Safe Space’ in Dubai. It is a community initiative that takes place within the premises of another home-grown, sustainable fashion brand RETOLD,” Hope shared.

The article has been published in the March edition of RetailME

Entrepreneurship is a highly fulfilling passion

Etam re-opens at The Dubai Mall

Matalan to soon open in BurJuman