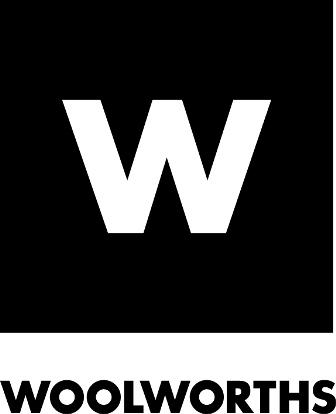 South Africa’s Woolworths Holdings Limited (WHL) has agreed to buy Australian retailer David Jones Ltd. (DJS) for $2 billion with an aim to expand in a market targeted by its global rivals such as Inditex SA (ITX) and Hennes & Mauritz AB. The deal also gives WHL the buying power to compete against global fast-fashion groups including Zara, H&M and Arcadia Group Plc’s Topshop, which are expanding into both countries.

WHL had a robust negotiation with David Jones chairman Gordon Cairns over the price. The acquisition will be funded through a mix of cash, debt and a sale of new shares, with the value and other details of the equity raising to be disclosed in a shareholder letter in mid-May, reveals Moir.