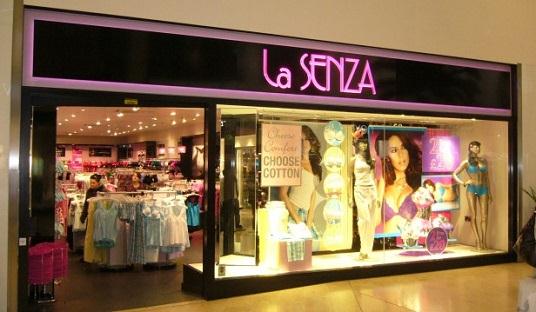 Lingerie retailer La Senza has fallen into administration again, putting 752 jobs on the line, after facing “very difficult trading conditions”. It will be the second time in two year that the brand has collapsed into administration.

PwC’s Robert Moran, Mike Jervis and Stuart Maddison have been appointed as joint administrators of Marnixheath Limited, which operates 55 stores under the La Senza brand in the UK and three Pinkberry stores. According to PwC, there are no immediate plans to close any stores as it aims to find a buyer for the business.

It comes just two years after the UK division of Middle Eastern trading house Alshaya bought La Senza out of administration in a pre-pack deal in 2012.

PwC says La Senza has “experienced very difficult trading conditions” and despite efforts to make it more commercially viable, the company has been placed in administration.

“The challenging conditions in the UK high street are well documented. Like many other retailers, La Senza has been hit hard by the difficult economic environment and a slowdown in consumer spending. The administrators are continuing to trade the businesses as normal for the time being whilst discussions take place with interested parties in respect of a sale. We welcome any approaches to purchase all or part of the store portfolio,” says Moran.

“There are no immediate plans to close any stores and the administrators shall continue to assess the trading strategy over the coming days and weeks.

“Staff have been – and will continue to be paid for their work. The company and the administrators are making every effort to help staff at this difficult time,” he adds. 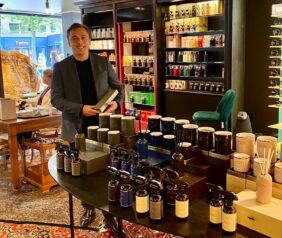