Giordano on an expansion spree 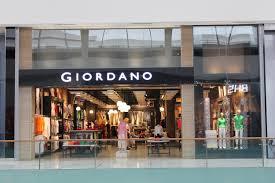 Apparel retailer Giordano is expanding aggressively across the region, reaching a total of 263 stores, including its latest store located at the newly-opened Yas Mall in Abu Dhabi. It has opened 20 new stores – both owned and franchised – in 2014 and plans to open 10 more by 2016 across the region.

The expansion continues and covers Africa, central and south Asia with planned stores in Zambia, Turkmenistan, Armenia, Pakistan and Sri Lanka, among others. The company is said to have invested $4.08 million in renovation and opening new stores across the region.