The Carving Board Sandwiches consolidates Dubai presence with a second outlet 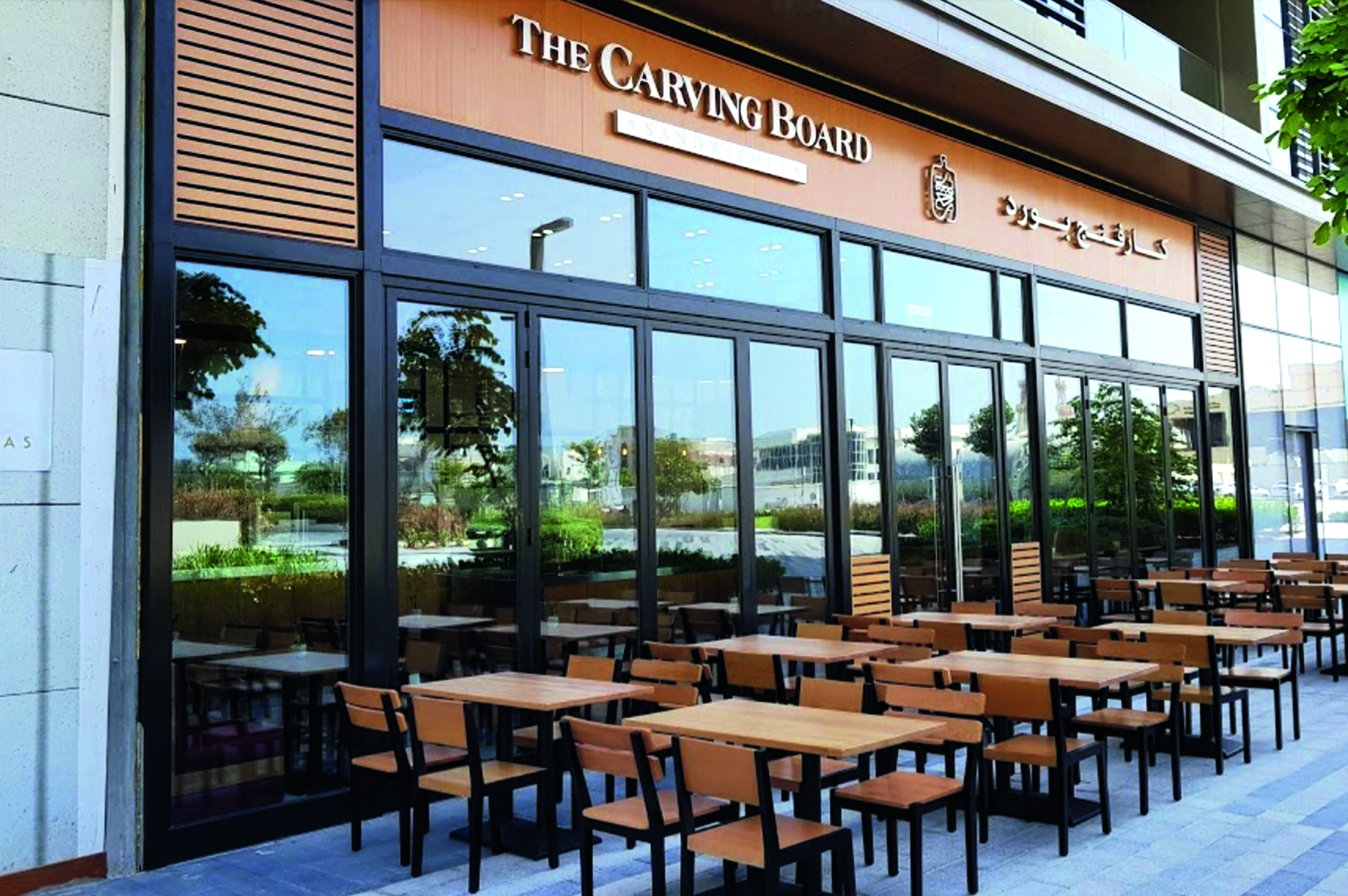 California-based fast-casual restaurant known for its comfort food sandwiches of the highest quality, The Carving Board Sandwiches, opened its second outlet at Onyx Tower on Sheikh Zayed Road in Dubai today, September 2.

The Carving Board Sandwiches made its debut in the UAE in the third quarter of 2017 with its first restaurant at City Walk 2 under its first international franchise deal with the Ras Al Khaimah-based Master Investment Group led by Shaikh Abdulla bin Mohamed Al Qassimi.

Besides The Carving Board Sandwiches, the Master Investment Group also operates the Sirocco Restaurant and Café at Al Seef in Dubai and are developing Grove Village, a lifestyle centre in Ras Al Khaimah, where the Group plans to debut several more up and coming brands to the Middle East.

“Dubai’s forward-looking socio-cultural scenario demands new and unique brands to keep up with consumer tastes and evolving dining desires,” says Shaikh Abdulla. “The Carving Board introduces a completely new generation of sandwiches to food lovers, and I’m confident that the concept will excel throughout the Middle East.”

“We are delighted with the response The Caving Board has received at City Walk from diners in Dubai. The much-awaited second location at Onyx Tower in The Greens off Shaikh Zayed Road opens on September 2, and we are confident of it too appealing more diners not just in Dubai but from across the UAE,” he adds.

The international expansion for The Carving Board marks a milestone for the brand in its only second year of franchising. Best-known for putting classic comfort food meals in between bread in sandwich form, the franchise locations will open soon.

The masterminds behind the sandwich creations, brothers and co-founders, David and Yoav Adir decided to grow the brand through franchising in late 2016 after expanding to four corporate locations.

Read the full article in the September edition of RetailME