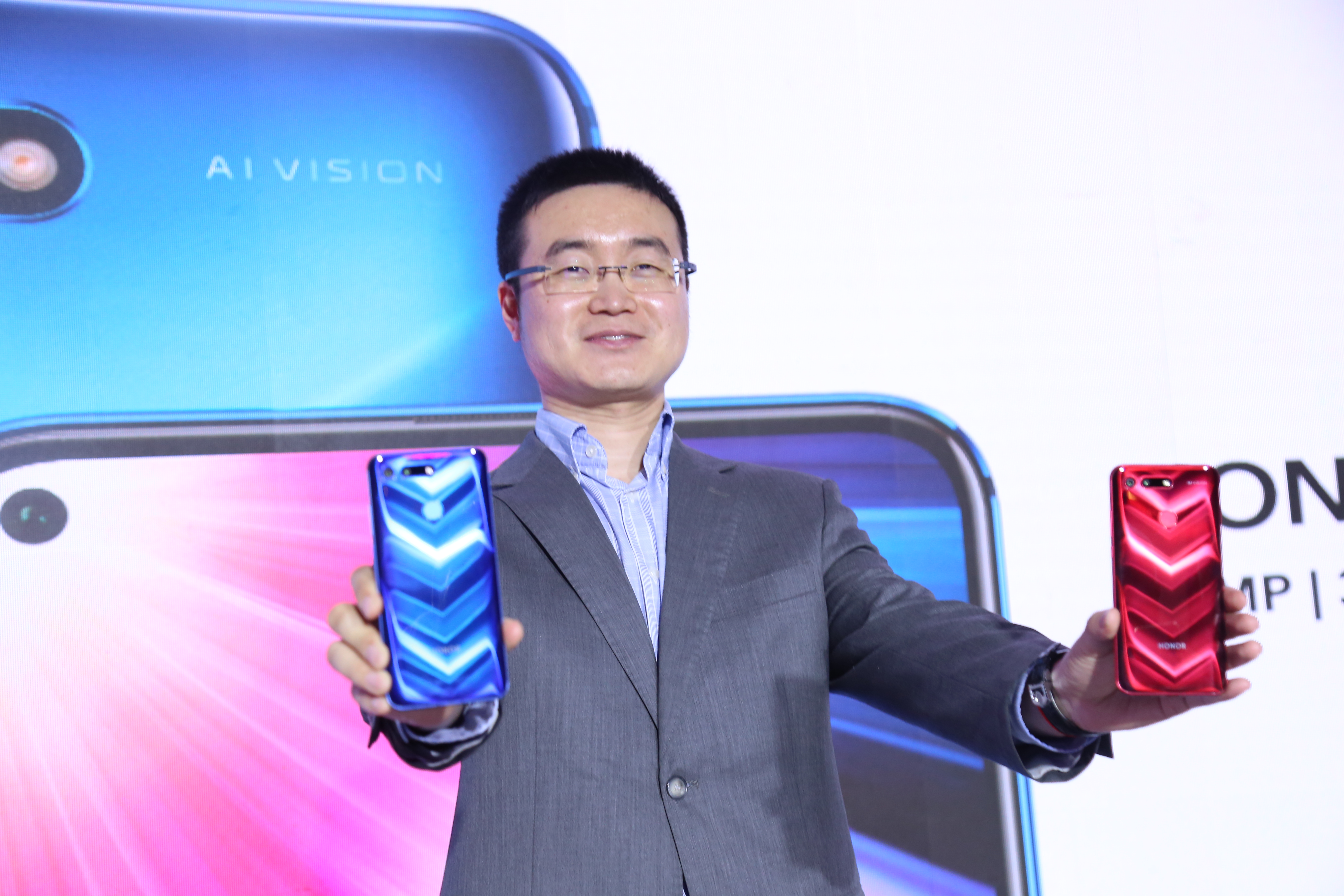 Chinese smartphone e-brand, HONOR had recorded 170% growth globally in 2018. The increase is driven by over 10 million units shipped globally for HONOR 8X since its launch in October 2018 and over 1.5 million shipments for HONOR View 20, launched in January 2019. Closer home, based on a GFK report, in 2018, HONOR stood at the fourth spot in the UAE with an increase of 530% market share.

“On the back of an immensely strong product portfolio and strategy, HONOR has been growing at least by 10% on a month-on-month basis. Already, our first quarter year-over-year growth is more than 270%,” reveals Chris Sunbaigong, president of HONOR MEA. “We are confident about doubling our business within the year. Our global vision is to emerge among the top four mobile brands by 2022. In the Middle East specifically, we aspire to rank among the top three mobile brands within this year.”

Since 2018, HONOR began to operate as an independent brand in the overseas markets. The phones were launched parallelly in several markets, including Europe, Middle East and Africa as well as Asia. HONOR has gained tremendous traction in Russia. According to the latest GFK report in February 2018, HONOR as an independent brand is already at the number one position in Russia, occupying 30% market share. Some Nordic countries like Finland as well as the Czech Republic follow. “We are leading the way in the Middle East too, in countries like the UAE, Saudi Arabia and Iraq, as the number four brand with close to 10% market share. India is another special market, where we have a long way to go,” Sunbaigong observes.

“While continuing to cater to our customers in the UAE and Saudi Arabia, we plan to expand our business and enhance our presence in countries like Kuwait, Oman and Qatar. In April this year, we launched a shop-in-shop within Jarir Bookstore’s Ahasa showroom in Riyadh,” he adds.

Adding further on future rollout plans – including shop-in-shop or standalone stores – Sunbaigong says, “Expansion will happen, but contingent to the nature of the location. There should be the availability of stores in prominent locations. We are already working closely with well-known retailers such as Sharaf DG and Emax in the UAE, Jarir and Xtra in KSA. In Egypt, we will open our HONOR standalone brand store within this year.”

HONOR was launched primarily as an e-commerce brand in China in 2013, by communicating with its users through digital platforms, where the younger generations spend maximum time. “However, in 2015 we realised the need to establish brick-and-mortar presence since many customers were keen to touch and feel our phones before buying,” Sunbaigong recollects. “We realised that through the internet, we were not able to reach all potential customers. The online channel, of course, catalysed our offline presence, as several HONOR shops opened in China in the following years.”

According to China-based Sino Market Research, HONOR surpassed all industry players through 2018, in terms of both sales volume and revenue, with shipment volume at almost 55 million, and sales revenue at CNY79 billion (over $12 billion).

“The overall smartphone retail market has been declining. At HONOR, however, we have registered growth, bucking the industry trend. That’s because we are always looking for opportunities even during challenging times. And we will be able to leverage growth opportunities only if we are well-prepared to offer superior quality products and services to the end users. That’s where our strength lies,” Sunbaigong concludes.