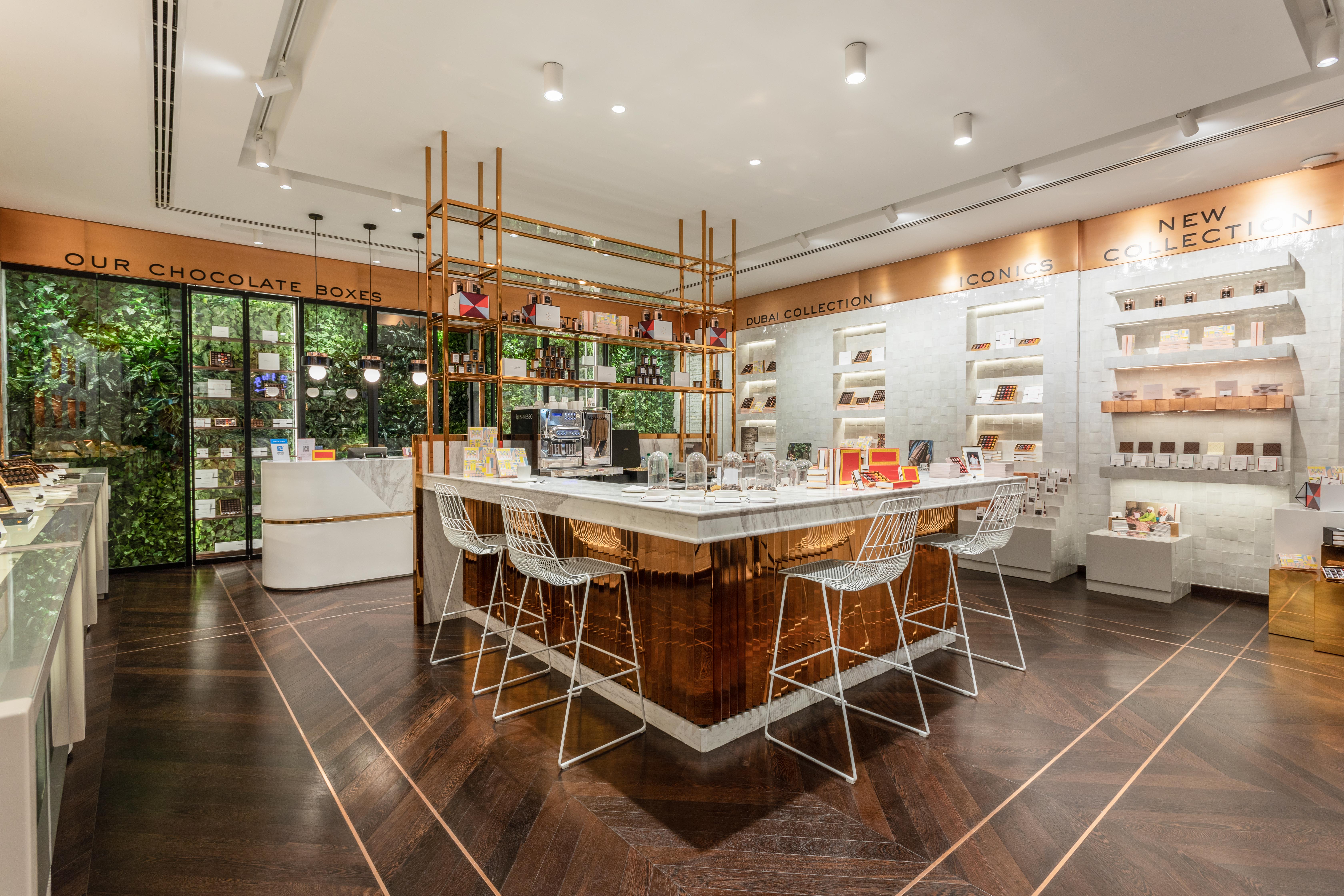 Belgian chocolatier Pierre Marcolini is all set to inaugurate his first store in the Middle East this weekend. Situated on the lower ground floor of The Dubai mall, the store will be the Middle East’s flagship showcasing Marcolini’s gourmet hand-made artisan creations.

Founded in 1995, Maison Pierre Marcolini has become one of the world’s most celebrated chocolatiers, with stores in 45 stores in 12 countries including Belgium, France, the UK, Japan and China with further expansion plans for the wider Middle East.

One of the few chocolatiers to master the entire production process for his products himself, Marcolini has been cultivating his expert craftsmanship and knowledge of the process from bean to bar for over two decades. From sourcing the finest, sustainable beans to final assembly, he remains fully committed to his craft.

Sprüngli opens in The Dubai Mall

Forrey & Galland takes personalisation to a new high in KSA