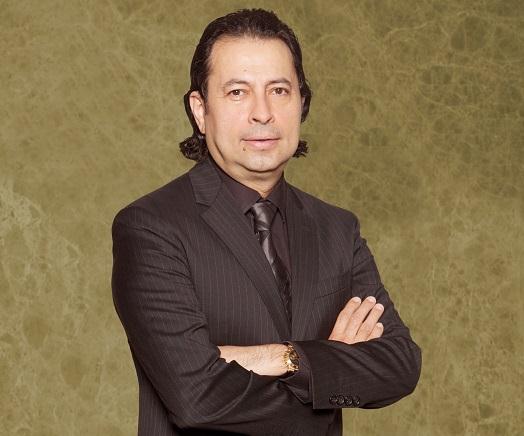 Suri brings with him over 20 years of leadership experience in the retail sector across the Middle East, Europe and Asia with a track record of delivering transformational change in a number of organisations, most recently as the CEO Retail at Jashanmal.

Ahmed Galal Ismail, chief executive officer at Majid Al Futtaim (Ventures), says: “We are delighted to welcome Rajiv to Majid Al Futtaim. He joins at a time of significant growth and expansion for our retailing arm Majid Al Futtaim-Fashion, having recently launched Abercrombie and Fitch Co. into the market with their Hollister brand, and also the debut of Halston Heritage into the region. We are confident that Rajiv will lead the company to even greater success with these brands and in several exciting opportunities that Majid Al Futtaim-Fashion has in the pipeline.”

Having started his career in Dubai in the late 1980s, Suri has been instrumental in the introduction of several brands into new. He is also active on an advisory level for various organisations – Suri is on the Board of Directors of the Dubai Retail Business Group, has been an advisor to the Dubai Economic Department and panel expert for Dubai Shopping Festival, and has also served on the Board of Directors for Burberry Middle East.

“Majid Al Futtaim-Fashion is a dynamic and innovative business and I am delighted to be joining at such a pivotal time and becoming part of its increasing success. I look forward to guiding the company through the fantastic opportunities we have ahead of us and maintaining and exceeding the impressive reputation of Majid Al Futtaim,” Suri says.

Before the year’s end, Majid Al Futtaim-Fashion will further expand its portfolio of stores across the region with new standalone boutiques opening for Juicy Couture & HOSS Intropia in Yas Mall, Abu Dhabi, in November, Juicy Couture’s debut into Qatar in Lagoona Mall, Doha, in December and opening the first Abercrombie & Fitch stores in Kuwait.