Dubai Festival City Mall’s outdoor waterfront, Festival Bay is getting transformed into a pirate’s haven for the launch of the new IMAGINE show, ‘A Pirates Tale.’

‘A Pirates Tale’ will depict the adventurous story of a pearl diver Ameer, as he fights pirates in his quest to rescue his beloved Ayesha from being held hostage and return the King of the Sea emerald ring. This story will be told through spectacular technology in water, pyrotechnics, lasers, lights and dramatic effects – including enormous ships, cannon ball effects, mermaids and pirates.

The Pirates of the Bay show will be live on Festival Bay from January 17 to April 30. A giant ship, a life-size octopus, kids’ play areas and a sand play zone will come to life on Festival Bay this January.

IMAGINE, a two-time Guinness World Records breaking attraction, has transformed Festival Bay with its cutting-edge multi-media technology, boasting the largest water screen projection and the largest permanent projection mapping in the world. This unique sensory experience harnesses the power of light, water and fire, combined with giant aqua screens, 30 fountains and surround sound to connect with audiences. The IMAGINE show plays every day on Festival Bay after sunset.

In addition, activities on Festival Bay include a special Fun Park for kids, complete with carnival rides, giant slides and Dubai’s only outdoor splash park. 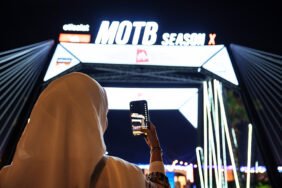 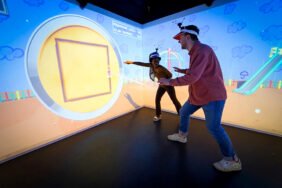 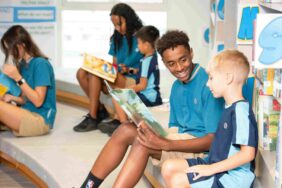 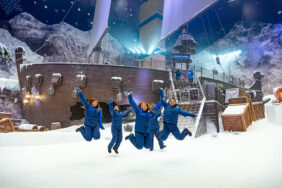 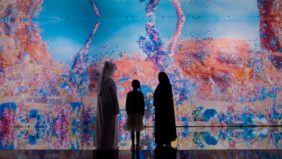 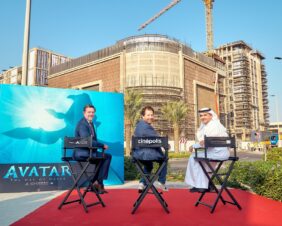