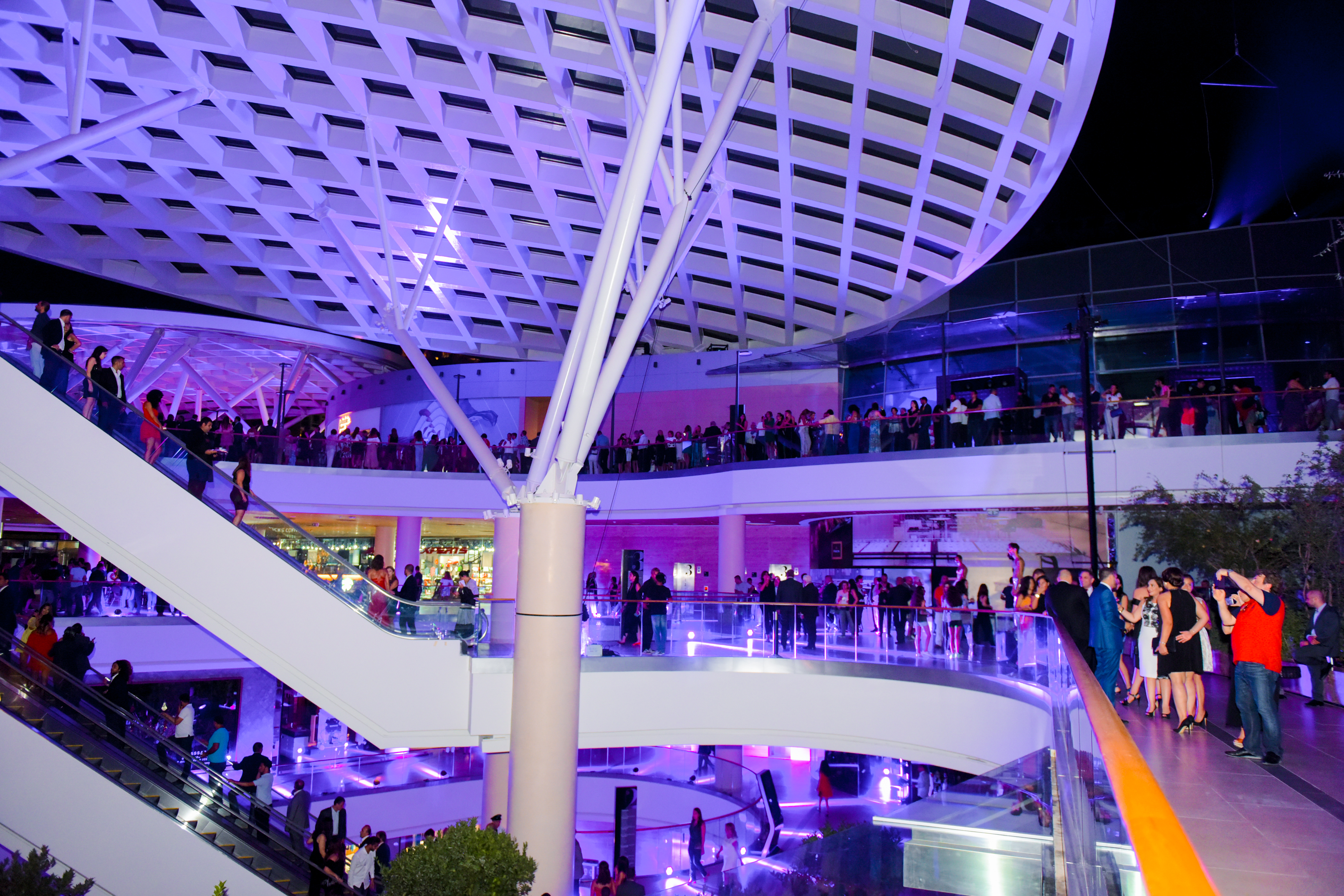 With its opening at the end of July, ABC Verdun Mall brings an uplifted level of experience to the Verdun neighbourhood, creating a bustling destination for shopping, leisure and entertainment and social interaction for Lebanese, expatriates and tourists.

The glittering opening ceremony brought together over 1,700 people, including celebrities, influencers, politicians, opinion leaders and the famous internationally known Lebanese star, Hiba Tawaji, who added magic to the event with a phenomenal performance. Verdun locals were thrilled to witness the overnight transformation of their neighbourhood into a major hub for social activities and entertainment.

“We have always considered Lebanon the country of prosperity and opportunity regardless of the economic challenges Lebanon continues to face. This important partnership with ABC s.a.l. has allowed us to look forward to a brighter future for the country. With this project and thanks to our fruitful cooperation with ABC, we are infusing a new dynamism in the economy, empowering youth and creating a new milestone in the shopping malls sector. The success of this project would not have been possible without the cooperation of ABC s.a.l. and its chairman, Robert Fadel, who share the same values and principles as we do. I want to acknowledge that this project was not easy to pull off, but with perseverance and dedication, this partnership flourished,” says Safi Kalo, representing Sheikh Bahaa El Hariri.

The venture between Bahaa Rafic Hariri Group and ABC s.a.l. is set to be the largest commercial project yet in the heart of Beirut. ABC Verdun will host around 200 shops, including 29 restaurants and coffee shops, a cinema multiplex, a children area and a 19,400 sqft garden, along with several new, unique concepts. The cost of the project is estimated to be over $300 million.

“This project is expected to create over 2,000 job opportunities, giving the city a much-needed boost and serving the community by strengthening its economy,” adds Robert Fadel, chairman and CEO of ABC s.a.l. “Through the trust and partnership of BRH Group, we are delighted to be playing a key role in securing the future of this country in which we firmly believe. Our work with Sheikh Bahaa El Hariri will provide the youth with opportunities in Lebanon.”

ABC Verdun is also unique in its dedication to providing green spaces in the heart of the city. Conceived as an interconnected urban park, ABC Verdun embodies the spirit of ABC as its architectural signature. The project offers the neighbourhood a green haven in the midst of the city, designed to provide serenity while still being in touch with the vibrant activity of the mall. The garden boasts a mature oak forest, along with olive and pomegranate trees, and an array of native and naturalised species.

The mall is accessible from several directions and serviced by 1,700 parking spaces. The visitors will be able to discover a carefully selected mix of local and international F&B outlets that capture authentic flavours in unique concepts.