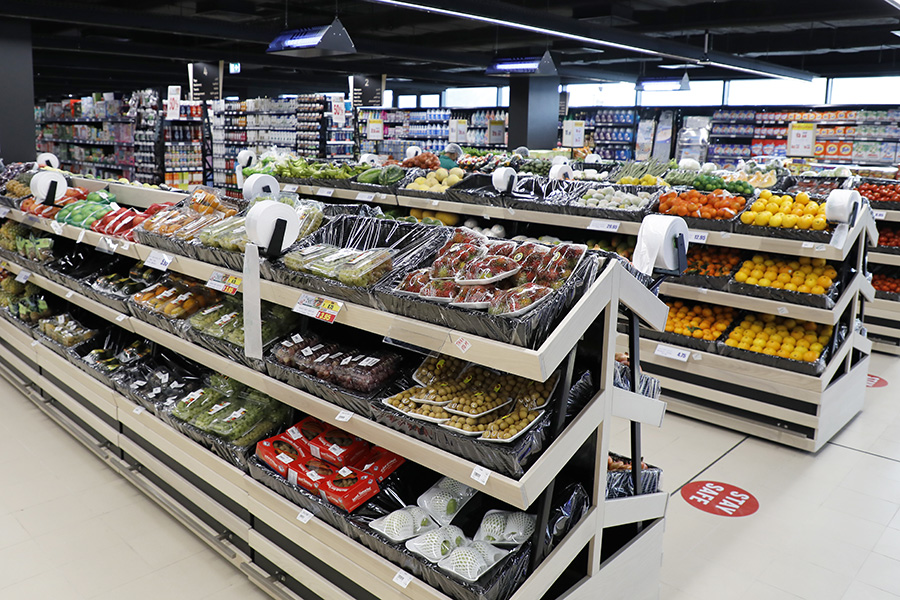 Dubai-based Union Coop, the leading Consumer Cooperative in the UAE, opened its third store of its COOP chain at Al Quoz-1, Dubai. The new branch of the COOP concept is part of its expansion strategy to increase its market share by opening new outlets in different sizes.

The new branch of the COOP concept is part of its strategy to expand its market share by opening up new markets of various sizes.

“The primary objective of the Coop concept series is to provide services to residents of the area. This new hybrid store provides more than 20,000 food and non-food items, enough to serve the large segment of consumers residing in and nearby Al Quoz area,” said Khalid Humaid Bin Diban Al Falasi, CEO, Union Coop.

“The “Pointe” and “Al Mamzar” are the other two locations where Union Coop has established this newstore concept,” he said, stressing Union Coop's desire to expand its services and provisions to the general public.

“The Al Quoz Coop Mall consists of four showrooms, one Coop store and 20 offices on the first floor for leasing to various companies,” he said.

“The branch will remain open daily, allowing us to serve our valued consumers efficiently. All the necessary safety protocols have been deployed and followed to provide consumers with a safe and hygienic shopping environment,” said Bin Thani.