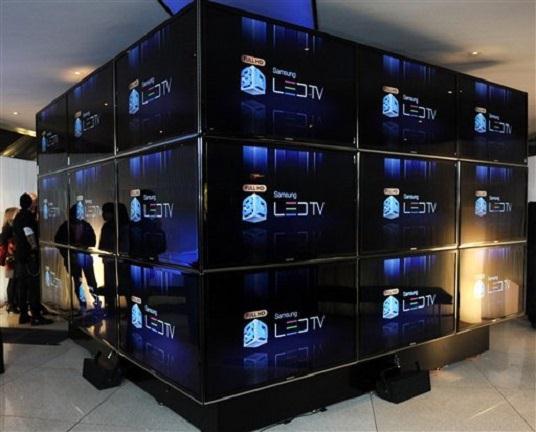 Television set makers Panasonic and Samsung have announced a halt in production of plasma display panel (PDP) TVs. The transition in the TV market from plasma to next-generation LCD or OLED TVs has gained steam since Japanese TV maker Panasonic announced its exit from the PDP business last October. Industry watchers officially declared the end of the plasma TV era when Samsung said it would follow suit at the end of June.

Samsung SDI, a Korean battery and PDP maker, said this month that it had decided to pull the plug on the PDP division in November this year. Instead, it will focus more on the promising battery and materials businesses. The announcement caused a ripple effect throughout the global TV industry.

Clover Hitech and Phoenix Materials, Samsung SDI’s suppliers for PDP, saw their stock prices drop by 5.36% and 9.92%, respectively, a day after the announcement of the end of supply deals with the battery business arm of Samsung Group end June.

Samsung plasma TVs will still be sold in the market for a while as Samsung Electronics, a consumer electronics business arm of Samsung Group, said it would continue its PDP TV business until the end of this year due to changes in market demands. Many industry reports indicate, however, the plasma TV era is surely coming to close.

The volume of shipment of PDP TVs will decrease from 54 million this year to 18 million next year, according to DisplaySearch, a leading display market research institute.

A recent report released by market research firm IHS showed that the number of PDP TVs shipped during the first quarter stood at 2 million, down 16 percent from the same period last year. On the other hand, shipment for LCD TVs stood at 47.4 million units in the first three months this year.

Reflecting the changing demand for TVs, other major TV makers, such as LG Electronics, are expected to soon stop producing PDP TVs as well. LG will turn its eyes to the growing OLED TV business.

Apple is all set to launch online store in India

Ahead of the festive season, global brand Apple is all set to

UAE-based consumer electronics brand and a subsidiary of Albatha Holding, ECity is

There has been a rise in MEA PC shipments, which grew 7%

Retail businesses have to recalibrate to adapt to the new normal, as