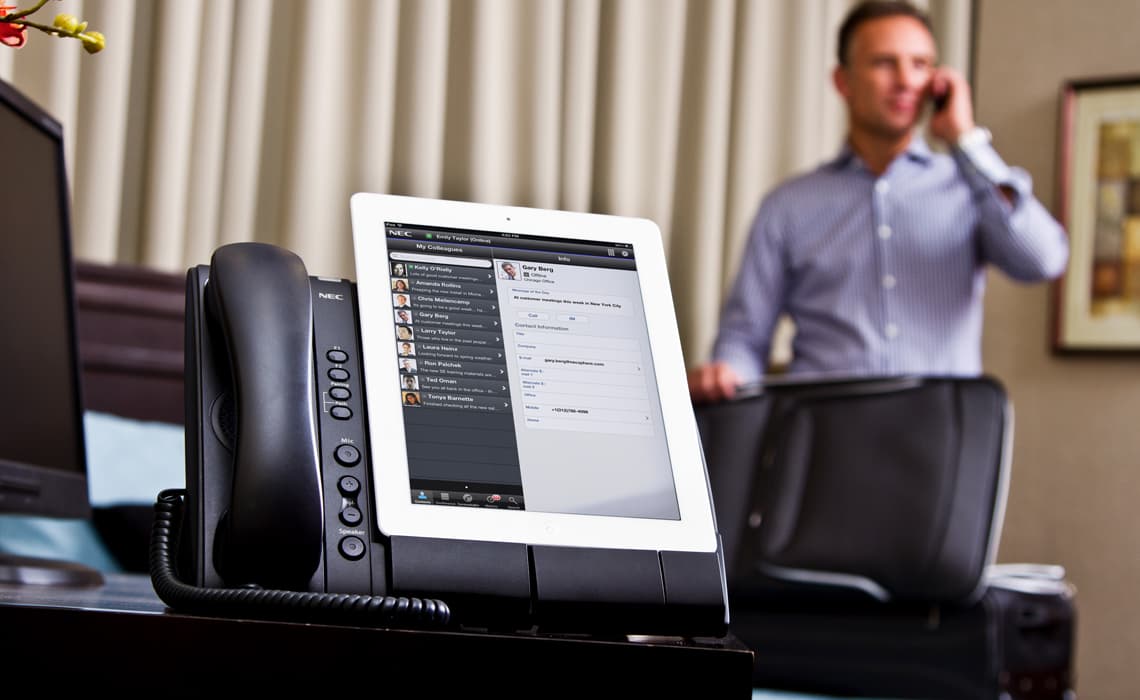 Apple has announced that music fans have purchased and downloaded more than 25 billion songs from the iTunes Store, the company’s online music, TV and movie store. The iTunes has a catalog of over 26 million songs and is available in 119 countries.

“We are grateful to our users whose passion for music over the past 10 years has made iTunes the number one music retailer in the world. Averaging over 15,000 songs downloaded per minute, the iTunes Store connects music fans with their favourite artists, including global sensations like Adele and Coldplay and new artists like The Lumineers, on a scale we never imagined possible,” says Eddy Cue, Apple’s senior vice president of Internet Software and Services.

Global payments technology company, Visa has found out through its ‘Back to