Future of e-commerce: Live shopping launches in the UAE 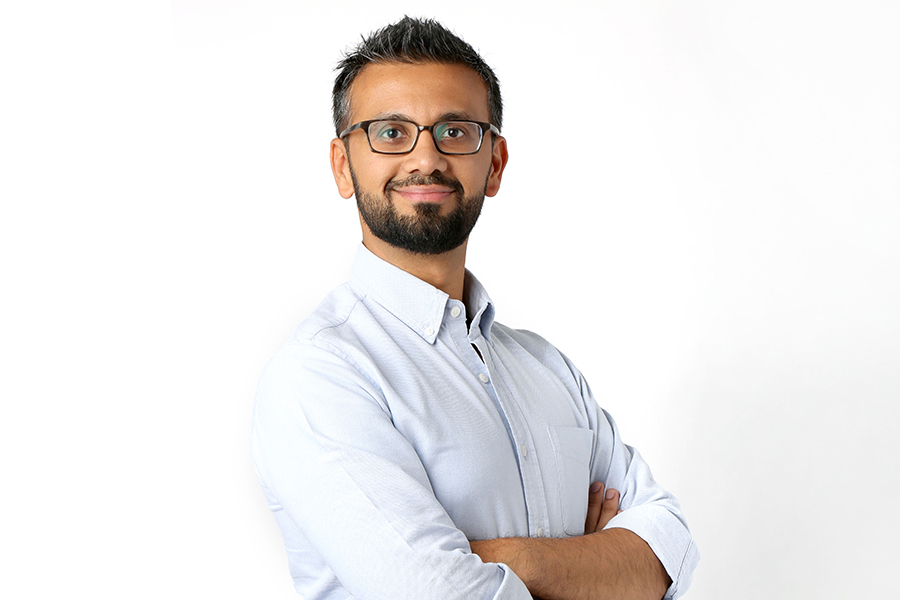 Remember the teleshopping channels on cable TV or the long home shop adverts that would come on at odd hours of the night to rudely interrupt a movie or a TV show? Feels like nostalgia from a time long long ago, doesn’t it?
So much has changed ever since, from the way we consume content to the way we purchase stuff and the platforms (media) we use for both. While on-demand streaming services have led to cord-cutting i.e people unsubscribing from their cable and dish networks, shopping habits have undergone tremendous evolution especially with the surge in e-commerce options.

Despite the new habits, channels and means that have emerged in recent years, the end result remains the same for retailers – to provide the best products, services and experiences to their customers by being where they now want them to be. It could be on WhatsApp chats, in the store, or through live shopping on social media.

So, what is live shopping and how does it work in the age of digital channels and social media? The idea is very similar to the teleshopping channels like QVC, where a presenter speaks about different products giving detailed descriptions, showcasing its features and explaining its pricing, where viewers interested in buying the product can simply pick up the phone and call the channel to make the purchase. The main difference now is that the medium isn’t the idiot box anymore and is the smartphone instead; the communication is two-way and interactive; and the hosts are social media influencers or Key Opinion Leaders (KOLs), as they are called in China.

Alibaba’s Taobao Live has the majority chunk of live-streaming right now, but it isn’t the only player in the market. The lockdown months saw a massive surge in live-stream consumers and shoppers as a result of which many retailers in the country jumped on the trend and invested in their own livestream capabilities. Although slow compared to China, many other countries across the globe including the U.S. have also been testing live shopping and yielding results from this new trend. According to Coresight, live shopping generated $60 billion in global sales in 2019 with U.S. sales accounting for $1 billion of that slice.

In fact, some very interesting influencer collaborations have ensued on live stream platforms. One of the most popular ones was when Chinese influencer Viya had a conversation with Kim Kardashian just before Singles Day which empowered Kardashian to sell her whole stock of 15,000 bottles of KKW perfume within minutes.

So this new marriage of social media, retail, and influencers has already proven to be a massive opportunity in many parts of the world. Given that, it seems like a no-brainer that a country with a mobile penetration of 200%, where social media influencers are the only kinds of mainstream celebrities, and shopping is considered one of the main recreational activities, needs to jump on this trend now.

Apparel Group and 6thStreet.com recently tested interactive live shopping along with boutique PR and Communications agency Marsaana. “We believe that the entertaining and value-adding Live Shopping Experience will become an essential part of e-commerce in the near future. With live shopping video marketing, companies receive immediate engagement, strengthen, and personalize their brand profile, and ultimately increase sales” said Marsa von Walzel, Founder and CEO of Marsaana and UAE resident for more than 20 years.

The live shopping events, usually 45-60 minutes in length, take place in the companies’ own online store platforms using live streaming. An influencer or a company expert introduces the products and consumers have the opportunity to add them directly to their shopping basket and buy them during the event. The consumers also have a chance to communicate with the influencer or expert on live chat, creating a personalized and interactive event and increasing the conversion and add-to-cart ratios. Cosmetics and fashion companies have been the first to adopt the concept, but the trend is rapidly expanding to other areas, such as car retail and real estate.

“While the events currently take place on the online stores, they can also be adapted into a one-on-one shopping experience between a physical store and customer and become a significant source of revenue for these stores as well – there is no limit for growth within live shopping”, he added.

Apparel Group and 6thStreet.com already have a rota of dedicated influencers working with them on various activations, promotions and marketing campaigns. In fact, the company has taken the adoption of influencers beyond influencer marketing in imbibing them as part of their brand, converting them into entrepreneurs, and even creating exclusive product lines for them.

“In our program we turn influencers into entrepreneurs. We have 350 of them on our platform today and aim to reach 1000 before the end of the year. We collaborate with influencers whom we believe are right for our customer base and have a genuine following. When we have the conversations with them, we don’t just collaborate, but we also build private labels with them. We have products made specifically for them and their followers,” said Dharmin Ved, CEO of 6thStreet.com.

Given that the group has its own loyal clan of influencers, who have their own clan of loyal followers, it only makes sense for Apparel Group and 6thStreet to be the first to test live shopping in the region.
“We are launching live shopping and it is the first in the region. It is another thing that the customer is asking for. In the first week of June, we will be bringing a very famous influencer who will be talking about specific brands and products. The whole experience of listening to her and seeing and buying the products live is what we are creating. Once it goes live, we will be doubling down on it as we believe that it is the new way of shopping,” he said.

Having said that, live shopping for retailers especially involving external influencers isn’t all fun and games. There is a bunch of things that retailers and brands need to consider carefully, especially when it comes to whom they use as a host/influencer.

“Influencer marketing is not easy, and very expensive. It’s all about trials and errors. There might be an influencer with millions of influencers who aren’t able to get any conversions. And then there might be another with just 100,000 followers that are able to get some amazing traction,” he said.

Social media influencers in this region have in the past endorsed conflicting (not just competing) brands, manipulated their audience and follower figures, and not proven to be a reliable resource for retailers. Marketers also struggle to gauge return on investment, which makes it tricky to enumerate the value they add to businesses. At the end of the day, they are independent social media influencers and not loyal brand ambassadors that are contractually obligated to deliver.

The acceleration in digital shifts over the last few years has seen the emergence of a lot of trends in the technology and online space. While some have proven to be groundbreaking, others not so much and end up fizzling out once it loses its initial charm. Now that’s one of the tests for retailers today – to be able to cut through the clutter and noise of every technology that is available at the tip of their fingers and employ what suits their business and audience best. Yes – audience, as customers today don’t just go to a store and buy products but also consume content and engage with the brand on multiple platforms. ■ 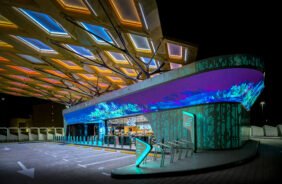