Saudi Arabia and the UAE are the most dynamic retail markets in the Middle East, says Sacha Orloff in a recent report on retail prospects and the outlook in the Kingdom for 2012. The consulting group, whose core expertise lies in the GCC and Middle East services and retail industry, sees the greatest potential in these two markets in its forecast for 2013, pointing out that they have been dominating the retail landscape for more than a decade and will continue to do so in the coming years.

The report identifies retail as the fastest growing sector in the Middle East and the key to economic diversification and development in the GCC region, where it is the second largest sector after oil. The factors propelling outstanding market expansion in the two largest retail markets in the Gulf, as well as in other Middle Eastern countries like Egypt and Turkey,include strong economic growth, the shift in consumer demographics, large expatriate population and high purchasing power. 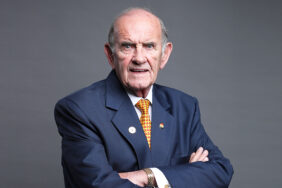 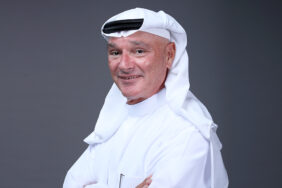 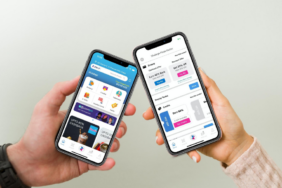 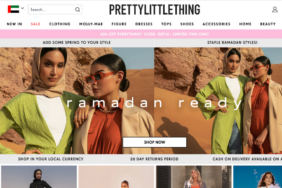 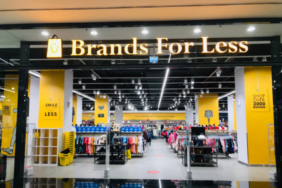 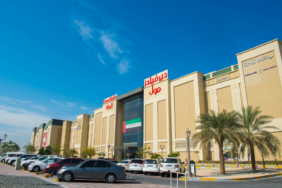