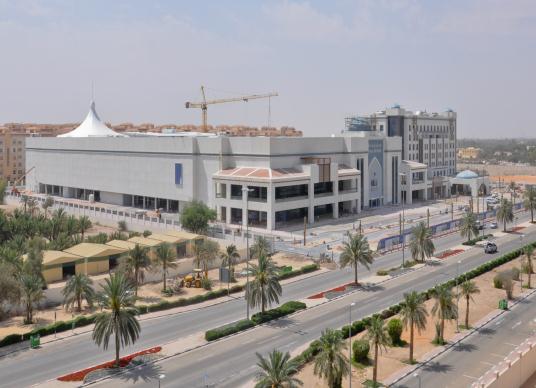 Al Ain’s Wahat Hili Mall, which is due to open in August 2013, has signed up Landmark Group to its line-up of anchor tenants. Landmark Group will open stores of six of its brands–Babyshop, Splash, Shoe Express, Lifestyle, Fitness First and Emax–covering over 41,964 sqft of leasable area.

“The addition of Landmark Group has allowed us to complete 60% leasing of the mall. The more we have to offer in terms of selection, the more we will be able to see impressive sales figures in our first year of operation,” says Saeed Al Dhaheri, chairman of Wahat Hili Mall.

“Adding internationally recognised brand names will allow Wahat Hili to draw in more customers who are looking for things never offered in Al Ain before. By doing so, we have positioned ourselves as the go-to destination, negating the need to travel further into different emirates to experience such retail offerings,” adds Al Dhaheri.

Silicon Central aims to transform shopping into an experience

The scale of the pandemic has significantly impacted the social mobility. In