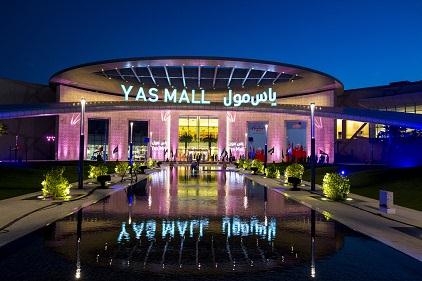 Anchor tenants have accelerated the fit-out of their stores at Yas Mall in preparation for the scheduled opening in November to coincide with the Abu Dhabi Grand Prix, says Abu Dhabi-based Aldar Properties. Tenants such as Debenhams, VOX Cinemas and Geant are now actively engaged with the 2.5 million sqft mall.

Additional retailers are scheduled to move on site in the coming weeks, including groups such as MH Alshaya, Majid Al Futtaim, Azadea, Dubai Holding, Fucom, Landmark and Royal Sporting House.

According to Talal Al Dhiyebi, executive director of asset management at Aldar, the mall is set to transform the retail landscape in Abu Dhabi, and enhance the Yas Island proposition as a world-class destination. The completion of the mall will make Aldar the largest owner and manager of retail space in Abu Dhabi.