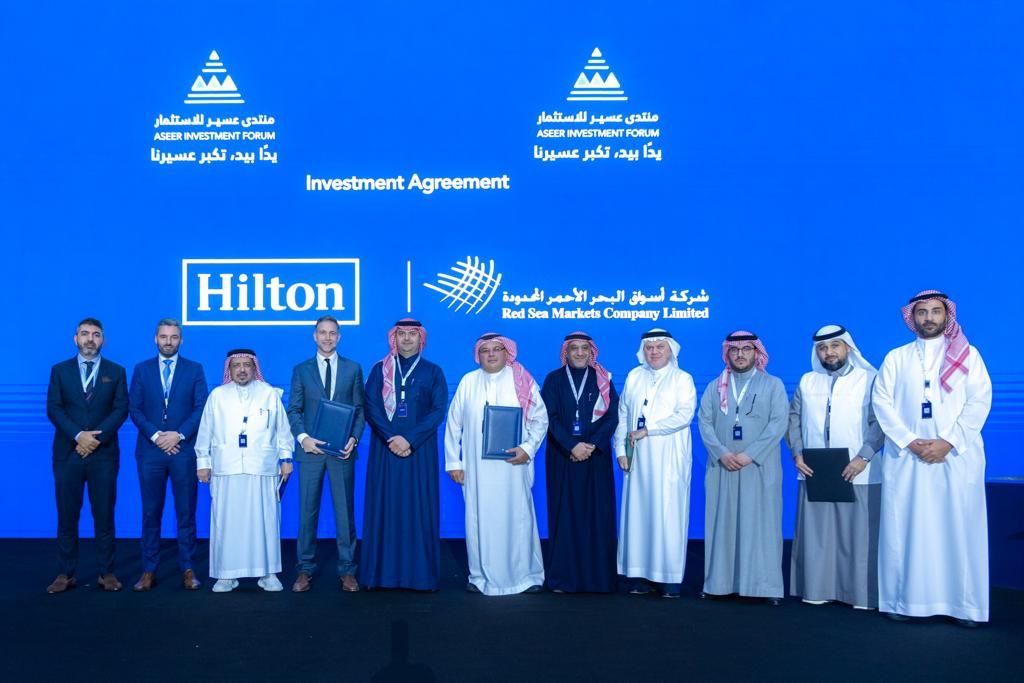 An investment partnership has brought together the Red Sea Markets Company and the Tourism Development Fund in Saudi Arabia with an aim to establish first-of-its-kind a mixed-use project in Abha city.

With an investment worth SAR950 million the mixed-use project will span 75,000 sqm. The project will include a Hilton hotel with a capacity of 150 rooms and 100 apartments, a shopping centre, a hypermarket, restaurants, cafés, cinema, a youth centre, a medical clinic and much more.

The Red Sea Markets Company owns one of the leading shopping and entertainment projects in the Kingdom, the Red Sea Mall in Jeddah, and it is working to replicate the success in Abha. The aim is to position the Abha Project as a leading tourism destination for shopping, entertainment and recreation in the Asir region.

In September 2021 His Royal Highness Crown Prince Mohammed bin Salman bin Abdulaziz Al Saud, Prime Minister of the Council of Ministers, introduced a strategy to develop the Asir region with a goal to transform it into a global year-round touristic destination attracting 10 million visitors by 2030. This announcement prompted private and government sectors to take the required steps and launch several investment and tourism projects to achieve the strategy.