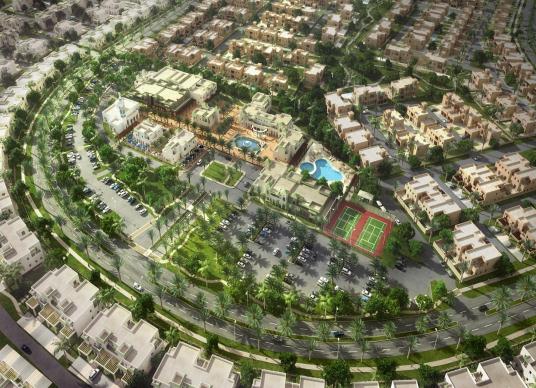 UAE-based real estate developer Nakheel has announced it will begin the retail leasing of its Al Furjan community centre this week, with 100,000 sqft of space available for shops, cafes and recreational facilities at the new neighbourhood facility.

Al Furjan’s community centre will feature around 30 shops and F&B outlets, including a 30,000 sqft supermarket as the anchor store, gym, community swimming pool, sports courts and parking for 360 cars. The neighbourhood centre, due for completion in mid-2016, will serve thousands of residents at Al Furjan, where 800 homes are already complete and occupied.

The Al Furjan community centre is one of four Nakheel neighbourhood malls under development. Nakheel will open its Discovery Gardens and Jumeirah Park centres this year, with a new retail facility at International City opening in 2015.