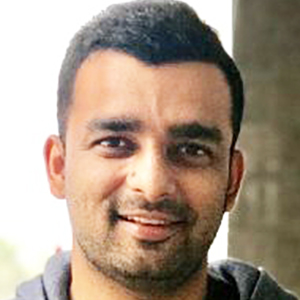 Khalid joins from Middle East online fashion retailer Namshi, which he co-founded and where he served as managing director. Noon’s previous CEO Fodhil Benturqui quit in May.

Emaar Malls purchased a 51% stake in Namshi also in May for $151 million from Global Fashion Group (GFG), a start-up set up by Rocket Internet.

The region’s e-commerce market is forecast to grow to $20 billion by 2020, according to an A.T. Kearney report published in 2016.