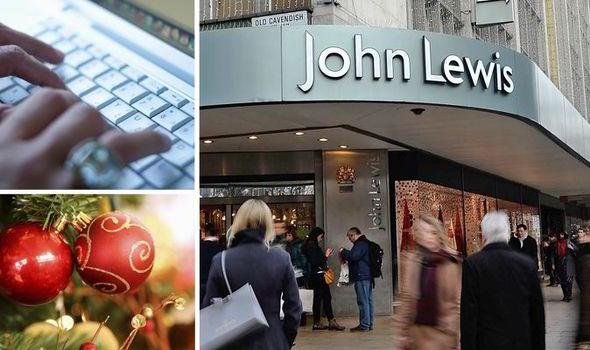 British department store John Lewis increased its sales by 5.8% over the Christmas period as Britons did more than a third of their shopping online and grabbed bargains during Black Friday promotions in late November. Its revenue rose to $1.2 billion in the five weeks through December 27, representing growth of 4.8% versus the 2013 period at stores open at least a year.

The figures show the increasing importance of online business as more consumers order goods from their computers or smartphones, with growing numbers choosing to collect their goods from stores. John Lewis’s online sales jumped 19%, propelled by a four-fold surge in website visitors in the early hours of Black Friday on November 28, white its store revenue in the five weeks was level with the prior year.

John Lewis’ online revenue amounted to about 36% of total sales, up from 32% a year earlier. Of those web transactions, 56% were picked up at stores as more shoppers used click-and-collect services. According to the company, the standout feature driving a new shape of trade was our success on Black Friday. This yielded an early sales peak and impacted the shape of trade. 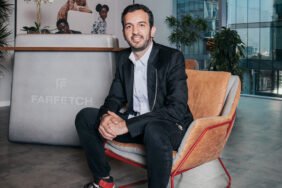 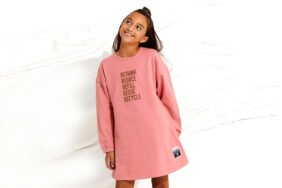 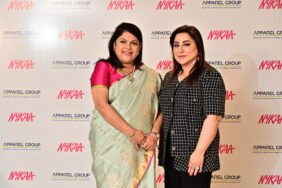