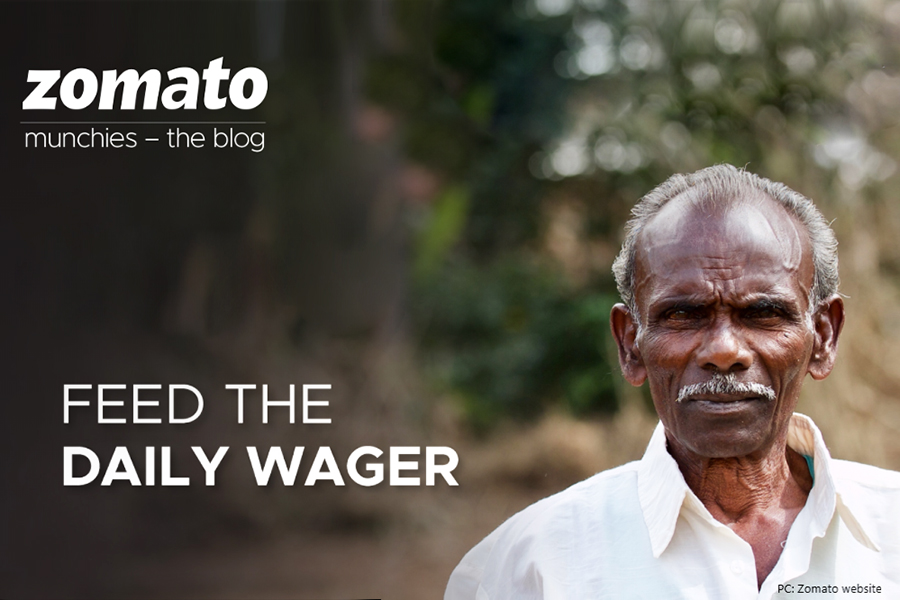 Food delivery platform Zomato has announced several initiatives in light of the on-going COBID-19 crisis, which has affected the food service sector tremendously, with restaurants and cafés being non-operational except for delivery and in some cases drive-thru. Moreover, lockdown in several countries around the world has further affected F&B businesses.

Zomato has promised to facilitate loans for its restaurant partners. It has pledged support towards its delivery partners through a fund.

For its users, Zomato has decided to extend the paid Gold membership for two months, free of cost, since dine-in options are closed in most countries. This offer is applicable to Zomato Gold members in the UAE, Qatar, Lebanon, Turkey, India, Australia, Indonesia, the Philippines, New Zealand and Portugal.

In addition, Zomato has also launched the ‘Feed the Daily Wager’ campaign in India. This initiative aims to support the daily wager community in India – comprising workers at construction sites, shops, restaurants, delivery staff and local transport systems – with food and some basic necessities like a bar of soap. Similarly, in the UAE, Zomato has launched the ‘Meals of Hope’ initiative through which users can order a meal for those in need.

On the other hand, Zomato employees have decided to take voluntary salary cuts to support conserve the company’s cashflow.

Have a retail story about exceptional measures to overcome the current crisis? Write to: [email protected]