Home » Focus » Witnessing Dubai’s journey to prosperity has been fulfilling

Witnessing Dubai’s journey to prosperity has been fulfilling 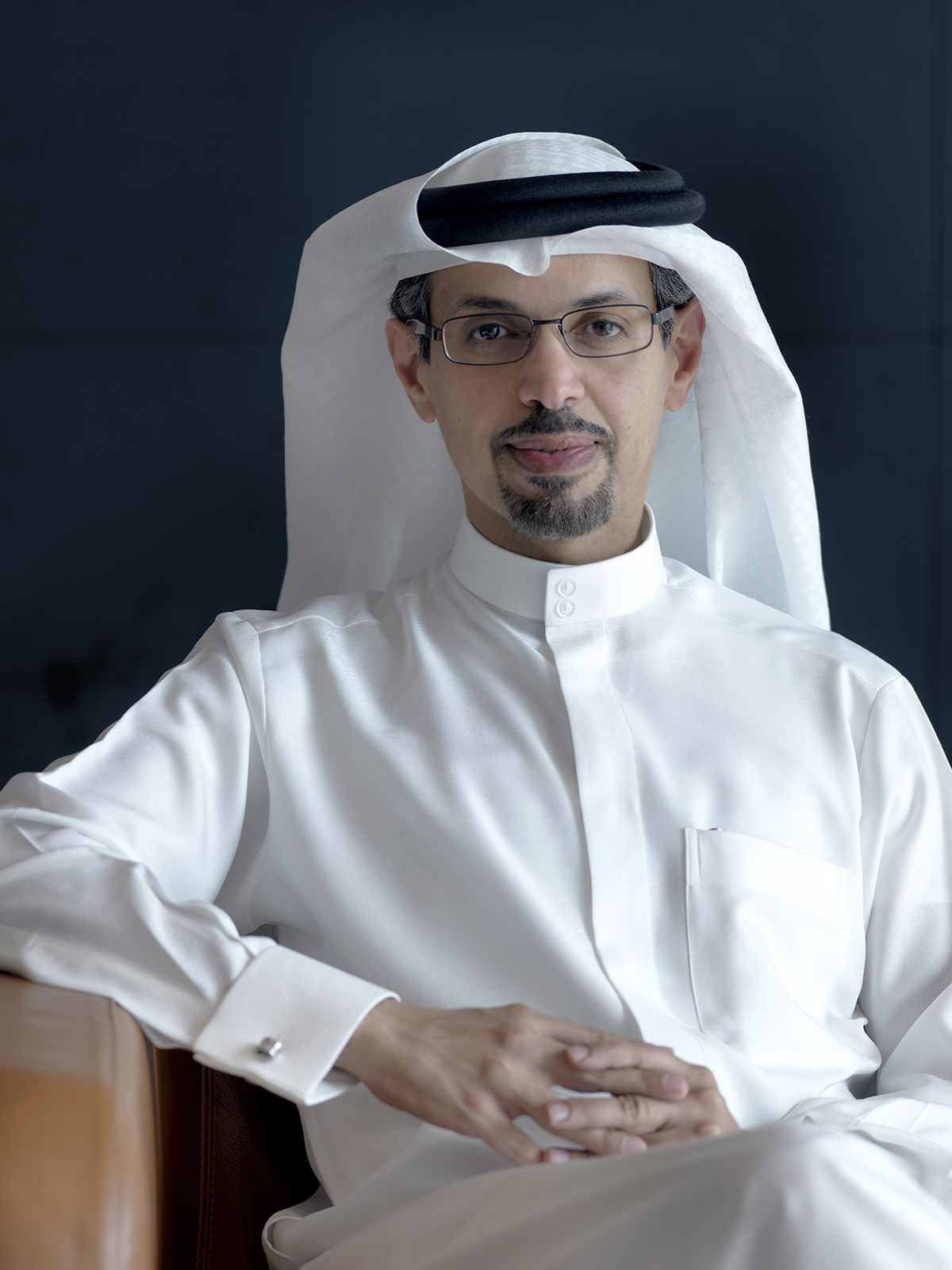 Hamad Buamim, president and CEO of Dubai Chamber of Commerce and Industry, talks to RetailME about factors driving Dubai’s position as a global retail hub.

The drive to consistently diversify its mix of retail offerings, break records and bring new and exciting experiences to consumers, residents and tourists are some of Dubai’s biggest strengths. Despite economic challenges in the region, momentum and interest in this sector continue to remain robust. We see the evidence in the recent announcement of Meydan One Mall, a futuristic shopping mall set to become one of Dubai’s top attractions when completed in 2020. This mega development, along with other major projects in the pipeline such as Mall of the World, will strengthen Dubai’s position as a leading international shopping destination.

Another key trend fuelling retail growth in Dubai has been the emirate’s ability to attract top brands from around the world. The emirate’s strong international appeal stems from its cosmopolitan population, thriving tourism market, steady income growth and a gradual increase in household spending. At the same time, the emirate has served as a launch pad for home-grown brands that have seen tremendous success and later expanded their footprint to countries across the MENA region. It’s complemented further by the expansion of retail space, a shift towards boutique-style retail attractions and local brands in recent years, as well as a growing acceptance of e-commerce among consumers in the UAE.

These factors have enabled Dubai to retain its position as the second most significant international shopping destination globally for the fifth consecutive year, according to the latest CBRE rankings. Dubai has a presence of 57% of global retailers, very close to London’s 57.9%. There are currently around 100 shopping malls in the city, and retail remains one of the main engines of economic growth in Dubai, contributing around 29% to the emirate’s GDP. Such rapid growth could attribute to the fact that retail has been a part of the local culture for decades. Some of the emirate’s most prominent landmarks such as the Gold Souk and the Old Souk were bustling centres for trade and commerce even before the foundation of the UAE.