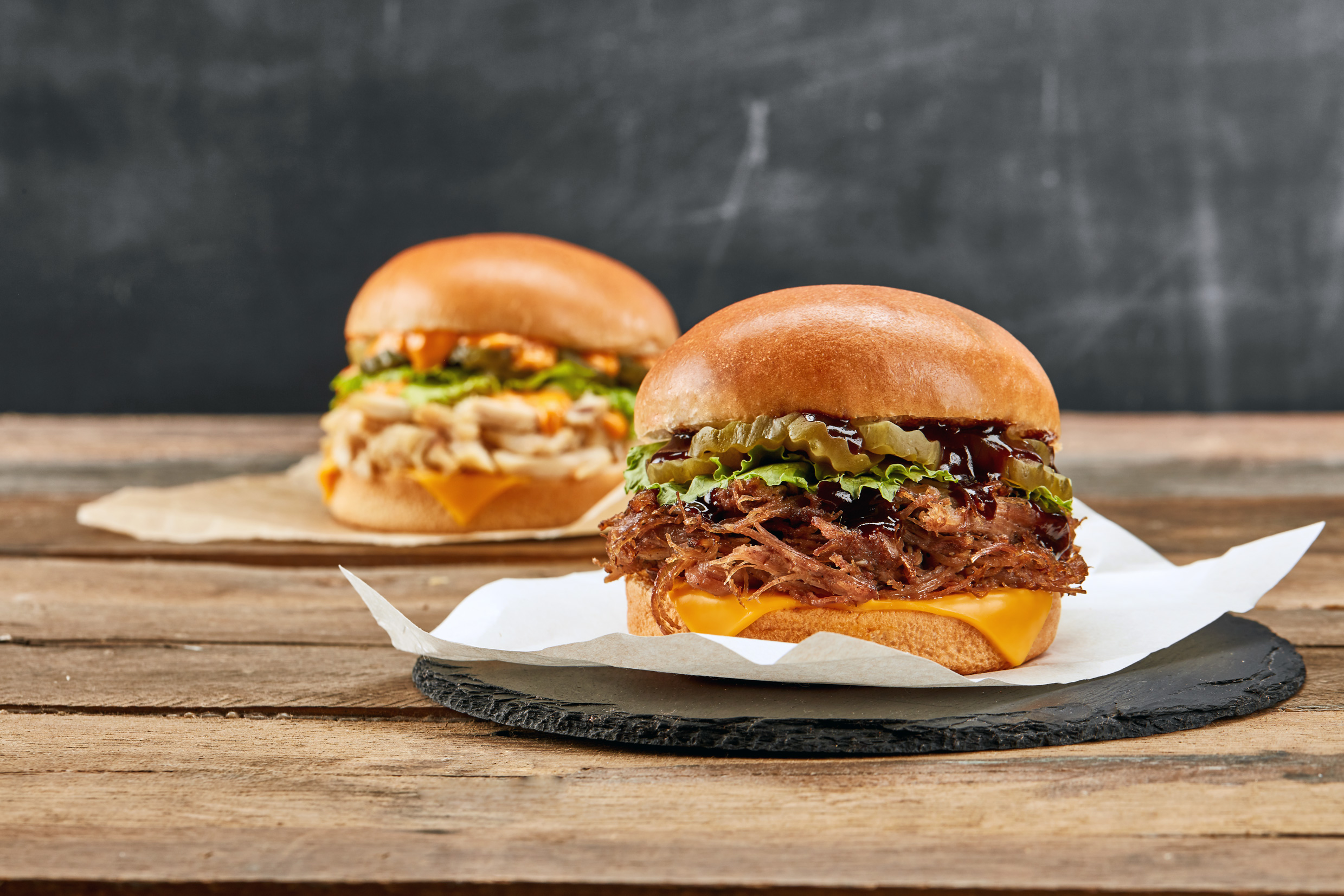 Four new stores will be opening in high profile locations across the UAE, including The Dubai Mall, Jumeirah Beach Road, Nakheel Mall on the Palm Jumeirah and Al Wahda Mall in Abu Dhabi. These four stores are strategically located in high foot traffic areas, and more importantly, will bring Wendy’s closer to its customers.

The Jumeirah Beach Road restaurant, around the corner from Kite Beach, will mark a new presence for Wendy’s with this flagship store. This will be the largest opening in the UAE so far, with seating for 70 diners indoors and a further 16 on the balcony overlooking Jumeirah Beach Road. The interior will boast a blend of traditional and modern features, including hand-selected furniture. With easy access from Jumeirah Beach Road and free parking spaces available for customers, Wendy’s Jumeirah will be open 24 hours a day, with drive-thru and delivery options available.

The expansion plans will continue with the opening of three further restaurants within prominent malls in the Emirates. Among mall locations, Wendy’s will come up at The Dubai Mall located in the food court opposite the Dubai Aquarium & Underwater Zoo. The second mall launch will mark Wendy’s expanding presence in Abu Dhabi at Al Wahda Mall spanning 1,830 sqft with its very own seating area in the food court.

“It is a hugely exciting time for Wendy’s, with the opening of our four new restaurants in the UAE this year. The building of the flagship Jumeirah restaurant marks a new era in the Emirates with our largest opening in the UAE to date. A further presence in the capital and launching at The Dubai Mall fully displays our commitment to making Wendy’s more accessible to our customers and improving the overall dining experience,” says Phil Broad, vice president of F&B at Alghanim Industries.

In 2017 Alghanim Industries opened three locations in Kuwait at The Avenues, Fahaheel and Marina Mall, in addition to the flagship store it opened in 2016 at Blajat Street, Salmiya. The company will continue opening more stores this year, the first being in the new Al Kout Mall.