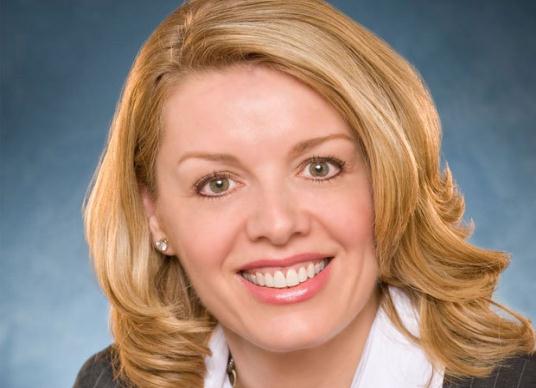 Wal-Mart’s Canadian CEO, Shelley Broader, is being promoted to head its operations in Europe, as part of a shakeup for the retail chain’s international business. Broader takes the role of CEO for Europe, the Middle East and sub-Saharan Africa, overseeing 1,345 retail units and 285,000 workers, effective June 1 2014. She will report directly to David Cheesewright, the head of Wal-Mart International.

The move continues a reshuffling in Wal-Mart’s overseas operations that began in May. Greg Foran, CEO of Wal-Mart’s Chinese unit since 2012, is taking over as president and CEO of Asia from Scott Price. Price is moving to the company’s headquarters in Bentonville, Arkansas, to become an executive vice president. Those changes also take effect on June 1.

According to the company, Broader, who joined Wal-Mart Canada as chief merchandising officer in December 2010 and became the division’s CEO in 2011, will continue to oversee operations in the country until a successor is in place. As head of the Canada business, she has had to contend with fresh competition from Target Corp. (TGT), which has expanded into the country.