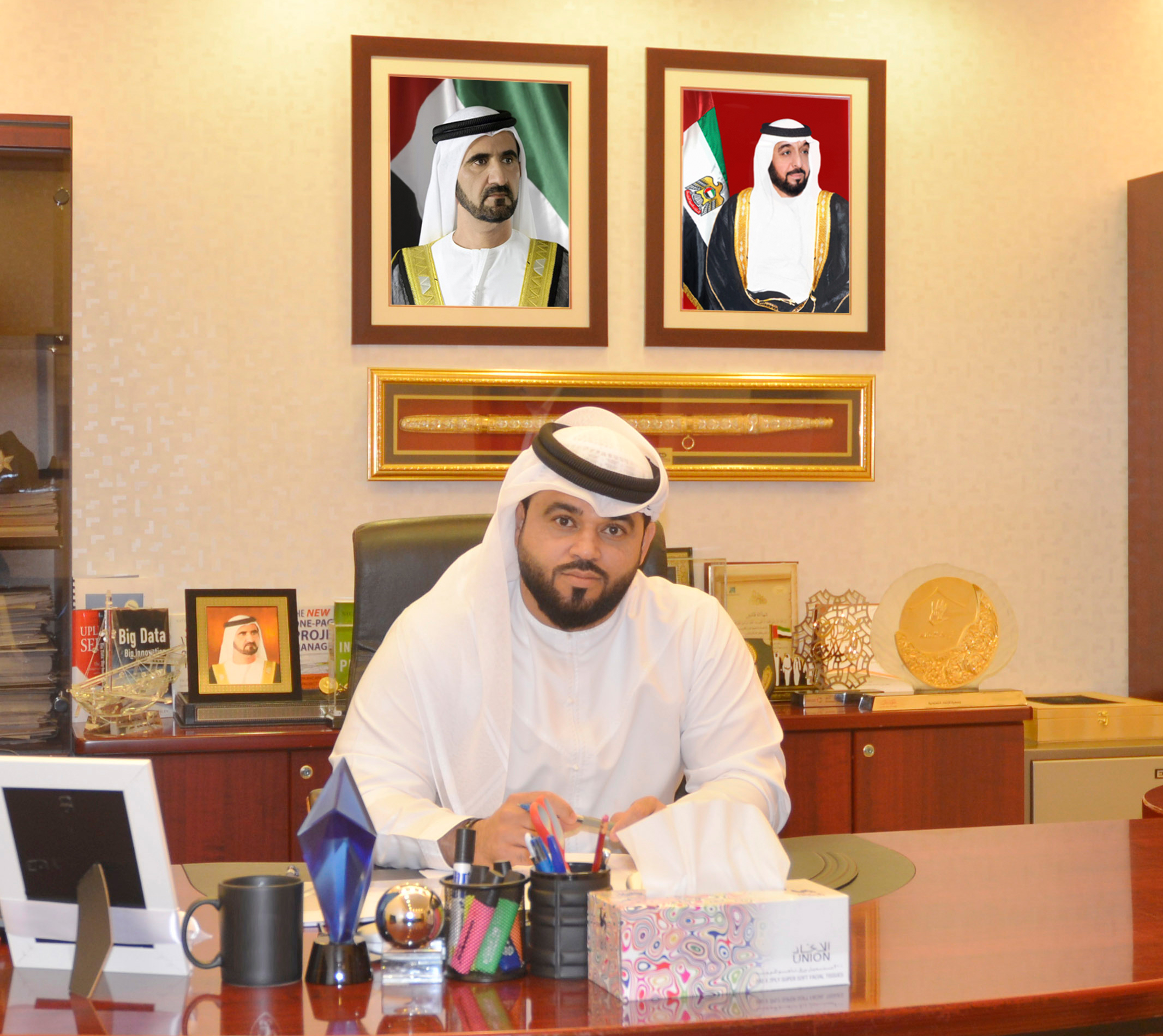 UAE-based consumer cooperative, Union Coop has reported a 20% growth in net profit during the first half of 2019, compared to the previous year. The net profit for 2018 was AED237.7 million, whereas in 2019 it rose to AED284.6 million net profit, which is a surge of AED46.9 million.

Al Falasi attributes Union Coop’s performance to the efforts of the board of directors and executive management at all levels “Union Coop’s strong performance in the first half of 2019 is due to the extensive efforts of the board of directors, in addition to the diligent efforts deployed by the executive management and employees at all levels, divisions, departments and sections, who aim to reach the top position in all spheres through deliberate planning, careful implementation, perseverance and determination. This performance reflected positively on consumers in terms of price cuts of 18.63% and on shareholders in terms of higher profits by 20%.”

“Union Coop plays a key role in supporting the nation’s economic growth and development as evident from the financial performance of 2019 first half, which exceeded expectations despite the economic challenges afflicting the retail market,” he added.

The growth of profit coincided with a significant reduction in expenses. “The total cost and expenses showed a decline of 2% in form of AED23.591 million, from AED1.191 billion in 2018 to AED1.168 billion in 2019,” Al Falasi pointed out. He credited this improvement as a result of creative ideas, which reduced costs while maintaining the efficiency of performance.

“All this was possible due to Union Coop’s interest in achieving the aspirations of the wise leadership led by His Highness Sheikh Khalifa bin Zayed Al Nahyan the President of the UAE and His Highness Sheikh Mohammed bin Rashid Al Maktoum, the Vice President and Prime Minister of the UAE, and Ruler of Dubai, to achieve a sustainable national economy,” he concluded.