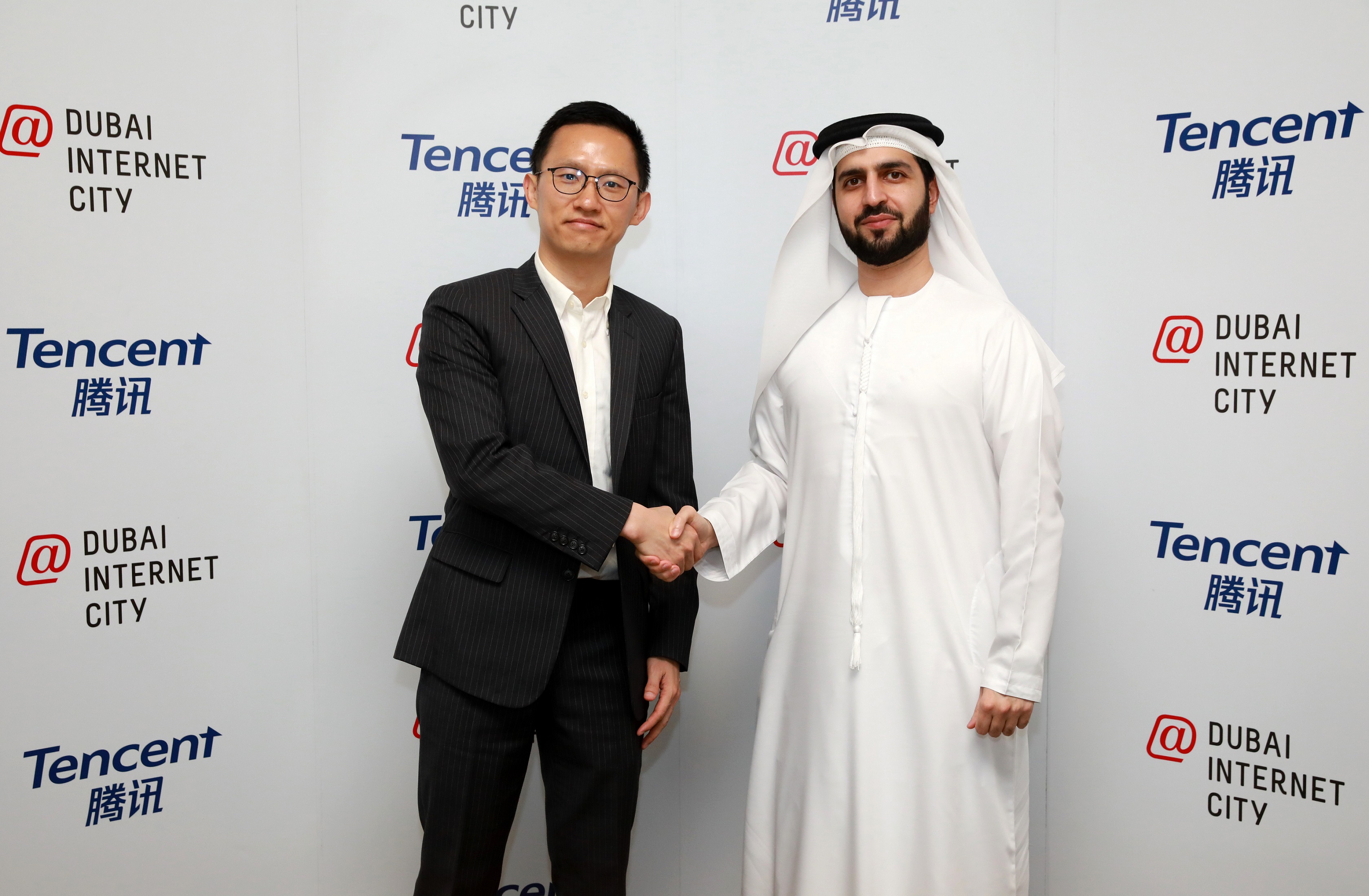 Dubai Internet City (DIC) will be home to the regional headquarter for the Middle East and North Africa (MENA) of Tencent Games, one of the world’s leading games platform.

Tencent Games was launched in 2003, and has since grown into a leading global platform for game development, publishing and operation. It is dedicated to offering a high-quality interactive entertainment experience for all players. The company behind this platform, Tencent, is a global conglomerate focused on internet-based technologies. It is known for its various internet-related services and products in addition to interactive entertainment, including its industrial internet capabilities such as payment, artificial intelligence (AI) technology and smart industries initiatives. These initiatives include digital museums and cultural experiences.

The opening of Tencent Games’ regional headquarter is an indication of increased activities in the local and regional games industry, which covers digital entertainment, education and cultural experiences. According to market research firm Newzoo, the revenue of the UAE games sector is estimated at AED1.2 billion ($324 million) in 2019. And, over 80% of smartphone users in the UAE play mobile games.

Upon signing the memorandum of understanding (MoU), Ammar Al Malik, managing director of DIC and Dubai Outsource City (DOC) said, “The launch of Tencent Games’ regional operations at DIC is an indication of their confidence in Dubai’s innovation-driven economy. DIC is already home to several multinational Chinese firms, and Tencent’s move to the region will further drive the growth of this sector.  I am confident that we will continue to attract top innovators, entrepreneurs and international companies to Dubai.”

“Gaming moves beyond entertainment and is increasingly used to engage and educate, and as more gamers and creative enthusiasts enter the industry, we can certainly expect the market to develop rapidly in the coming years. This will also be a crucial driving force in attracting game and interactive content developers to the region,” he added.

According to a report by Statista released in late 2018, the UAE has the highest mobile penetration rate in the world at 173%, nearly double the country’s population. This is a considerable figure and represents a wealth of opportunities for game developers across the world, with revenues from mobile games representing more than half the income generated in the entire industry, while a rising number of people turn to mobile games for its interactivity and ease of access.

“The UAE’s high mobile and internet penetration is an extremely encouraging indicator for tech firms across the world, and is especially relevant to the global games industry. Through our partnership with DIC and by setting up our regional operations in Dubai – which is already home to some of the world’s most cutting-edge companies and highly skilled talents – we look forward to creating a platform that invests in and improves the regional games market, while encouraging local games enthusiasts and developers to push the boundaries of creativity and innovation,” stated Vincent Wang, general manager of the global publishing department at Tencent Games.