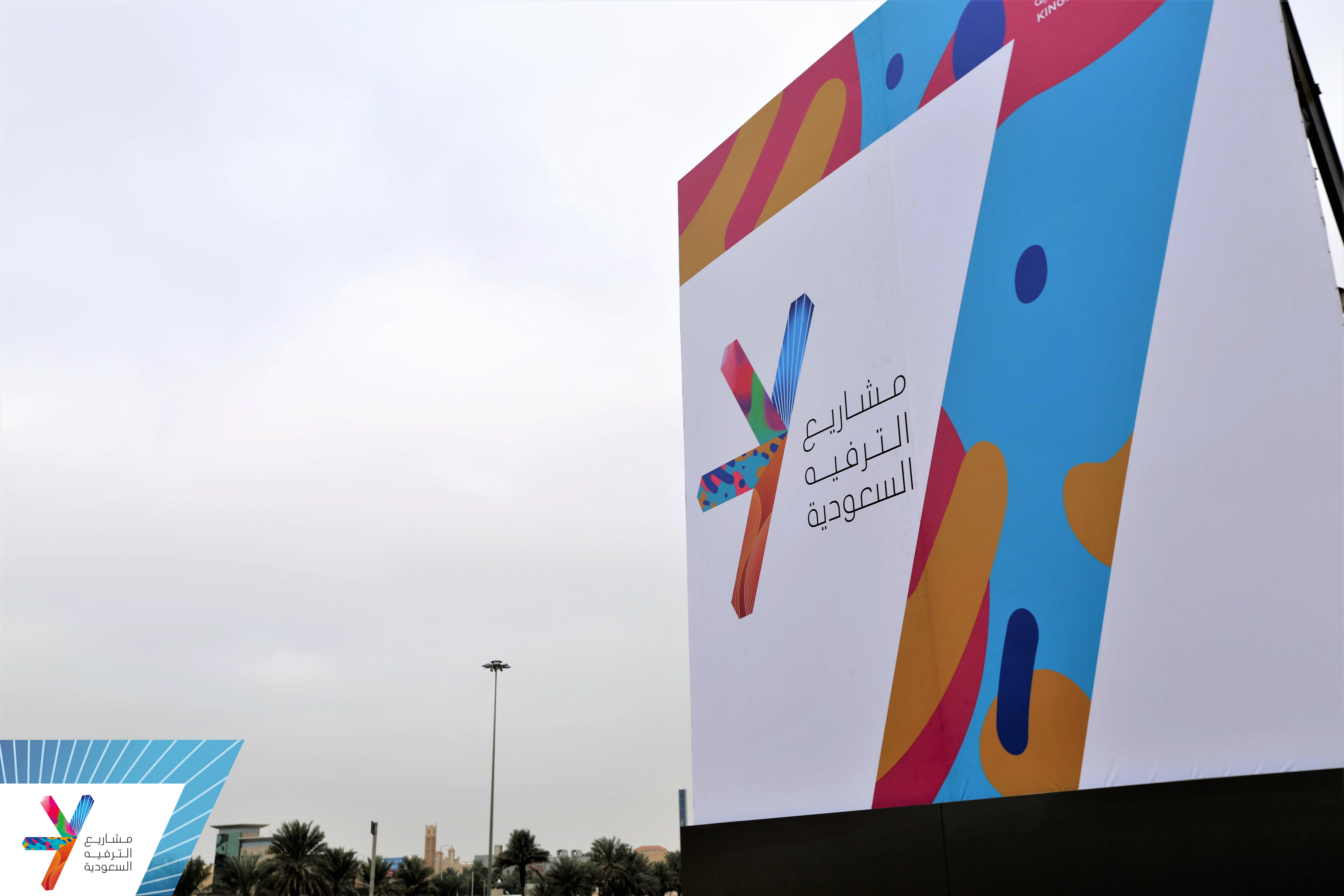 The entertainment hub, spanning approximately 1.5 million sqft, will be located in the Al-Rabwa neighbourhood, as reported by the Saudi Press Agency. along with recreational facilities, it will be able to host events and live show. In addition, there will be cinemas, restaurants and cafés.

This announcement comes close on the heels of the first family-friendly entertainment destination in Riyadh, also being developed by Seven.