Robinsons to arrive in Dubai 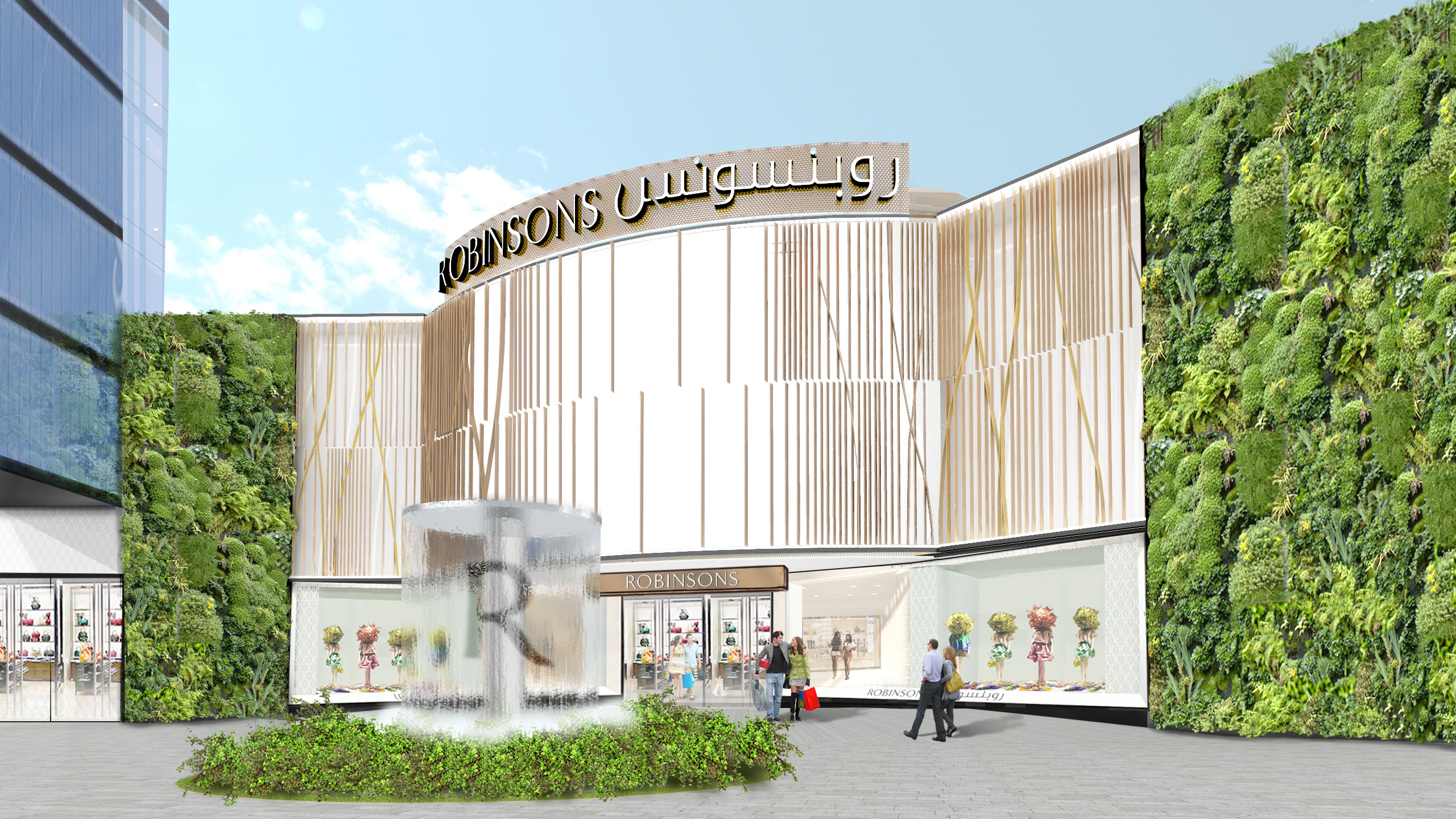 Towards end of this month, Singapore-based department store Robinsons will mark its Middle East foray starting with Dubai. It’s one of the most talked-about brand launches in the region, steered by the Dubai-based Al-Futtaim Group in collaboration with Chalhoub Group.

There are many firsts for the buzz around Robinsons’ launch – it’s the first and only department store format in Al-Futtaim’s portfolio, one of the first Asian department store concepts to be launched in the region and it will house John Lewis among several other first-to-the-region brands. What’s also very fascinating is this almost 160-year old Singaporean brand’s history replete with challenges of surviving financial crises of 1864 and 1930s and the Second World War while also seeing many highs.

Slightly ahead of the Robinsons launch in Dubai, Rupkatha Bhowmick speaks with Mayouri Sengchanh, senior marketing manager at Robinsons, to know more about the brand’s history and its future strategy

“The first Robinsons store was set up in 1858 in Singapore. It was a family business that sought to bring about a revolution of its kind by launching a department store with a difference. To create that point of difference, they organised things like catwalks within the store – quite unheard of back then. They travelled internationally to handpick the best and most exclusive brands for the store – most of these brands were first to be distributed in Singapore. Unfortunately, during the Second World War the whole area where Robinsons was located was bombed. But the department store reopened in a much bigger space. It’s a brand that truly believes in setting trends,” Sengchanh stresses.

“That’s the kind of revolution we were keen to bring to the Middle East with our first Robinsons store – spread across over 200,000 sqft spanning three levels – in Dubai. In total, we will have over 600 brands in Robinsons Dubai, out of which 90 are exclusive to the Middle East. Out of these 90, 80 are fashion brands, 9 beauty brands and one home represented by the first John Lewis store in the region occupying more than 15,000 sqft – the brand’s largest international store,” she avers.