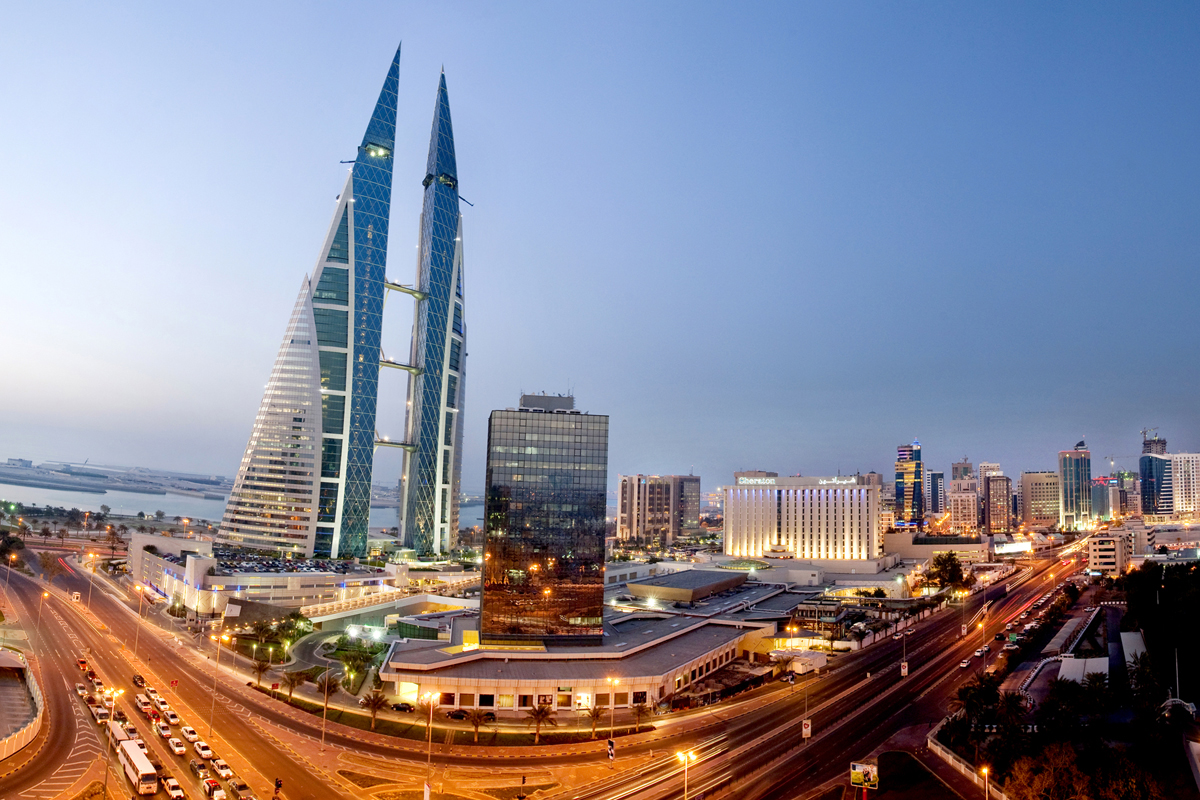 A number of festival waterfront and neighbourhood retail projects are opening or currently under construction. The Avenues is set to open late this year with 355,209 sqft GLA and The Oasis – a large regional shopping centre in a prominent location opposite the grand mosque in Juffair – in 2018.

“Retail and leisure are seen as the main drivers of tourism for the country, and international retail operators – including The Avenues and Alshaya Group – continue to work with the local market to evolve the offering,” says Heather Longden, associate director, CBRE Bahrain.

“In addition to bricks-and-mortar retail businesses, Bahrain is also set to enter the e-commerce sphere with Amazon Web Services (AWS) opening in the Kingdom,” she continues.

A subsidiary of online retail giant Amazon has announced plans to set up an office in Bahrain to support local businesses, as they transition to Cloud services.

There’s demand in the residential market

The residential sector in Bahrain has experienced an undersupply situation for over 25 years with a housing shortage of approximately 75,000 units estimated in 2017. The majority of the shortage is in the low-to-middle income segment catering to the needs of Bahraini families. Current demand in 2017 based on population statistics and typical household sizes is for 290,000 units, while there are only 216,000 completed units across all property types in the market. An intensive government-led strategy is underway to close the supply/demand gap with 40,000 units scheduled to be introduced under the housing plan by 2020.

“Areas popular with expatriates for both apartment rental and sales continue to be Juffair, Seef, Amwaj and Reef Island. One of the most active districts of Bahrain for new residential development is Juffair, where there is a number of large-scale residential tower projects under construction and planned for completion in 2017 and 2018. This is anticipated to lead to a significant increase in freehold supply over the next two years in Juffair. In 2016, the micro market comprised of 2,800 freehold units and this is expected to rise to over 5,000 units by 2018, which is almost 79% growth within a short two-year period,” observes James Lynn, director, CBRE Bahrain

In terms of rental rates, CBRE has recorded that residential rents remain amongst the highest in Seef District, including Reef Island, which is unsurprising given the close proximity to shopping malls, offices and other services and entertainment options. The majority of real estate transactions in Bahrain comprising 85% of the total in 2016 according to the Survey and Land Registration Bureau are completed by Bahraini nationals with a further 10% completed by Gulf Nationals. GCC buyers are predominantly from either Kuwait or Saudi Arabia.

With regard to the Kingdom’s hospitality sector, the Bahrain Economic Development Board recently reported that fifteen 4-and-5-star hotels and beachfront resorts with a combined investment of more than $10 billion will open in Bahrain over the next five years. The brands include The One&Only Resort, Wyndham Grand Hotel, Fairmont, Vida Hotel & Resort, Ibis Hotel and Pullman Hotel. These hotels will add to the Kingdom’s existing supply of more than 190 hotels and resorts. This includes 18 five-star hotels, 48 four-star hotels, 35 three-star hotels, 81 serviced apartments and 11 resorts.

According to the Bahrain Tourism and Exhibition Authority (BTEA), 12.3 million tourist visitors entered the Kingdom in 2016, a 6% increase from 2015 with 88% of day and short trips from Saudi Arabia over the King Fahad Causeway, which forms the majority of the hotel room demand for Bahrain. The current average hotel occupancy for the region in 2016 to date is 60% in comparison to 53% for the city of Manama, Bahrain.

“The region is seeing an influx of new hotel rooms in spite of reduced demand and prolonged economic challenges primarily as a result of deflated oil prices. The majority of hotel rooms available in the Bahrain market in 2016 were in the 4-star market constituting 43% of total room supply. In terms of future supply of hotel rooms in the development pipeline, there are an additional 5,100 rooms planned to be introduced by 2021 in the 5-star category which will further advance the standard of property in the Bahrain market,” observes Longden.

Office market is trailing behind

Bahrain’s office market remains segmented across geographical locations and also between individual properties, with some landlord faring better than others in attracting corporate tenants. Total Grade A and Grade B stock is circa. 13 million sqft in the capital and there is a vacancy rate across the board of 33%. Newer towers with services on site for office workers and attractive initial commercial terms are drawing major occupiers from older or less suitable buildings.

“Prime average monthly rates are now as low as BHD7 per sqm and this provides affordable opportunities for occupiers. Seef Area has a considerably higher occupancy rate and despite some tenant’s deciding to move from the area, demand remains steady,” concludes Lynn.