Home » Latest News » Rise in March retail sales in the US

Rise in March retail sales in the US 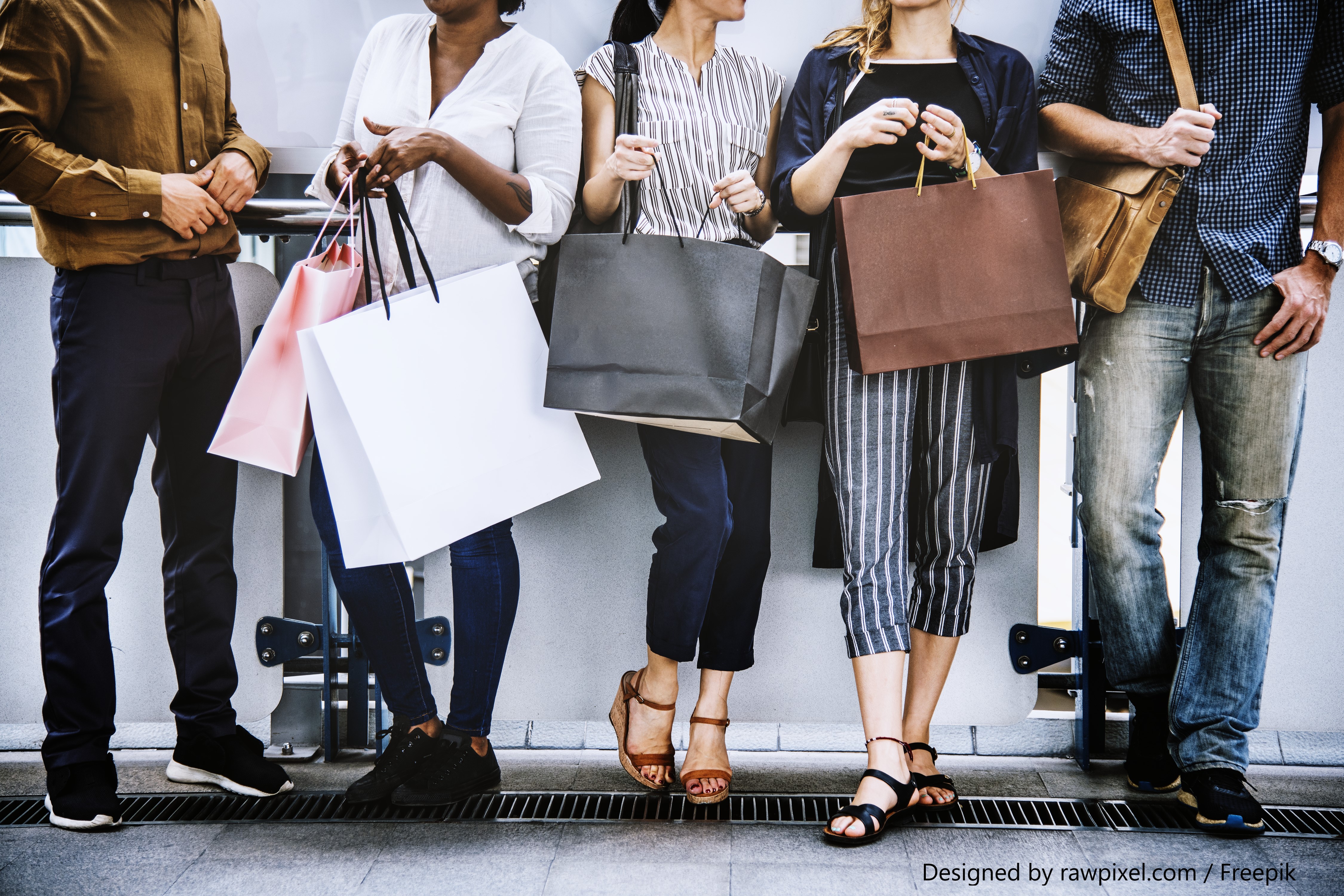 Retail sales in the US were up 1% in March, seasonally adjusted from February and up 0.8% unadjusted year-over-year, indicates the National Retail Federation (NRF). The numbers exclude automobile dealers, gasoline stations and restaurants.

“March’s numbers are very encouraging and set the stage for improved expectations for the economy in the coming months, especially since the first quarter is typically weak,” said Jack Kleinhenz, chief economist, NRF. “These numbers boost first-quarter performance and suggest a strong consumer. It is clear that underlying consumer fundamentals including job and wage growth and healthy household balance sheets continue to support spending. Consumers were busy in March after weaker-than-expected spending earlier.”

Kleinhenz said the numbers could have been better if not for cold weather early in March and changes in the timing of two key religious holidays. “The change of seasons is always a factor because of the weather, and a later Easter and Passover this year mean holiday-related sales that took place in March last year won’t come until April this year and sizably impact year-over-year comparisons.”

As of March, the three-month moving average was up 2.6% over the same period a year ago. March’s results make up for a revised monthly loss of 0.8% seen in February and build on February’s year-over-year gain of 2.5%.

NRF’s numbers are based on data from the US Census Bureau, which indicated that overall March sales – including auto dealers, gas stations and restaurants – were up 1.6% seasonally adjusted from February and up 3.6% year-over-year.

The results come as NRF’s preliminary forecast projects that retail sales during 2019 will increase between 3.8% and 4.4% to more than $3.8 trillion. The forecast is subject to revision as more data is released in the coming months.