Home » Latest News » Record back to class spending expected in the US: NRF

Record back to class spending expected in the US: NRF 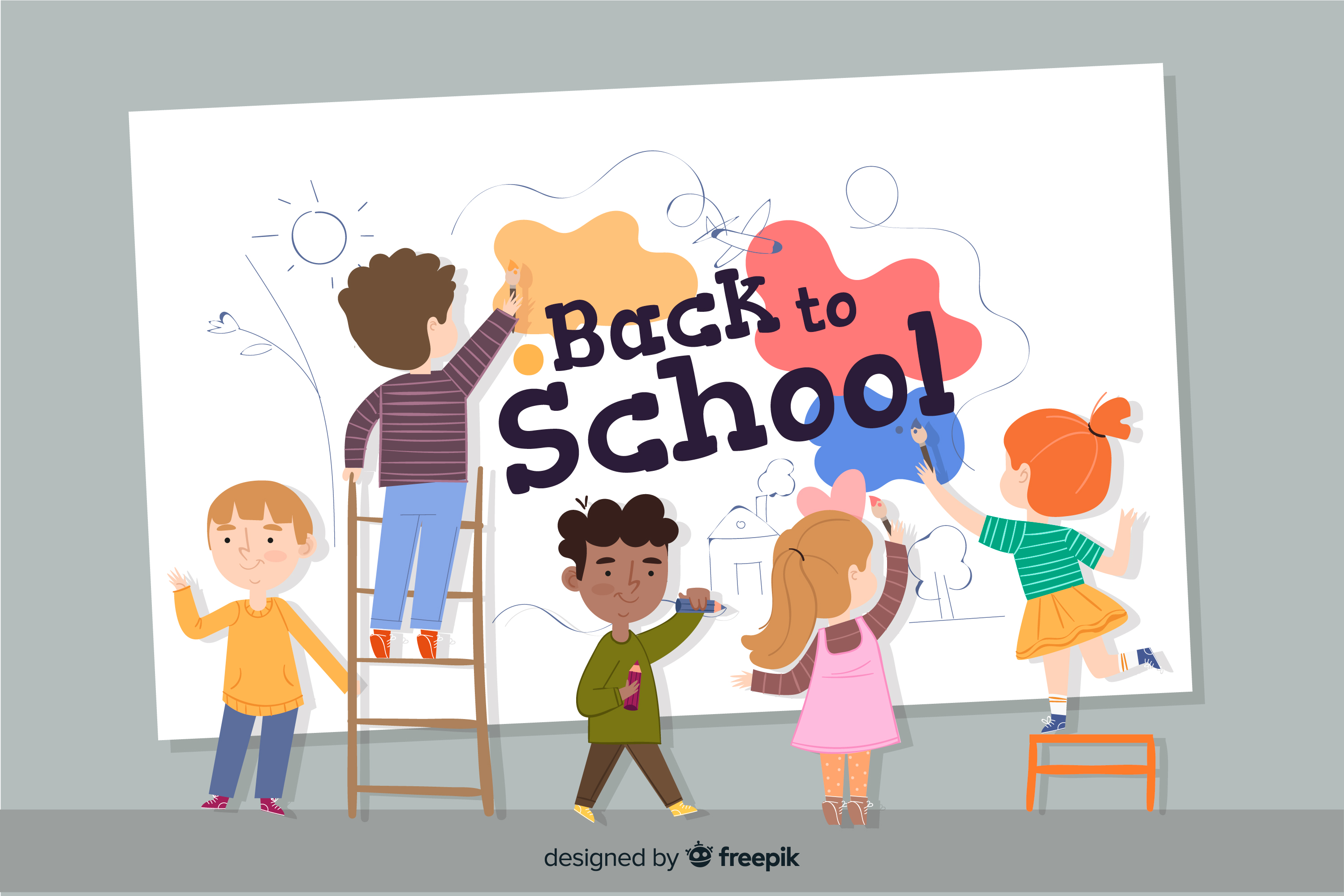 As students gear up to go back to school and college, families plan to spend more than ever on supplies ranging from pencils and backpacks to computers and dorm refrigerators, according to the annual survey released by the National Retail Federation (NRF) and Prosper Insights and Analytics.

“Consumers are in a strong position given the nation’s growing economy, and we see this reflected in what they say they will spend on back-to-class items this year,” said Matthew Shay, president and CEO, NRF. “We’re expecting record spending and retailers are ready to provide students with all the items they need for a successful school year.”

Families with children in elementary school through high school plan to spend an average $696.70. That’s up from $684.79 last year and tops the previous record of $687.72 set in 2017. With fewer families surveyed saying they have children in grades K-12, spending is expected to total $26.2 billion, down from last year’s $27.5 billion despite the increase in per-household spending.

Families with college students are expected to spend an average $976.78, which is up from last year’s $942.17 and tops the previous record of $969.88 set in 2017. With fewer survey respondents saying they are attending college, spending is expected to total $54.5 billion, down from last year’s record $55.3 billion.

“Members of Generation Z are clearly becoming more involved with back-to-school purchasing decisions rather than leaving the choices up to mom and dad,” Shay observed. “Over the years, both teens and pre-teens are spending more of their own money on back-to-school items.”

“College shoppers are really showing their school spirit when it comes to buying collegiate gear this year,” Shay shared. Spending on college-branded items is expected to average $62.22, up 17% from last year.

For online purchases, 90% of K-12 and 85% of college shoppers plan to take advantage of free shipping.

“Back-to-class shoppers still have the bulk of their shopping to do and are waiting to see what the best deals and promotions will be at a variety of different retailers,” stated Phil Rist, executive vice president of Strategy for Prosper Insights. The survey found 89% of both K-12 and college shoppers still had half or more of their purchases left to complete. Of those, 49% were waiting for the best deals for items on their lists. 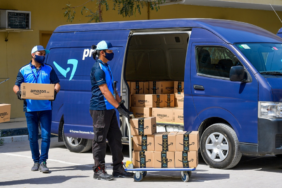 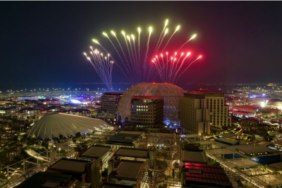