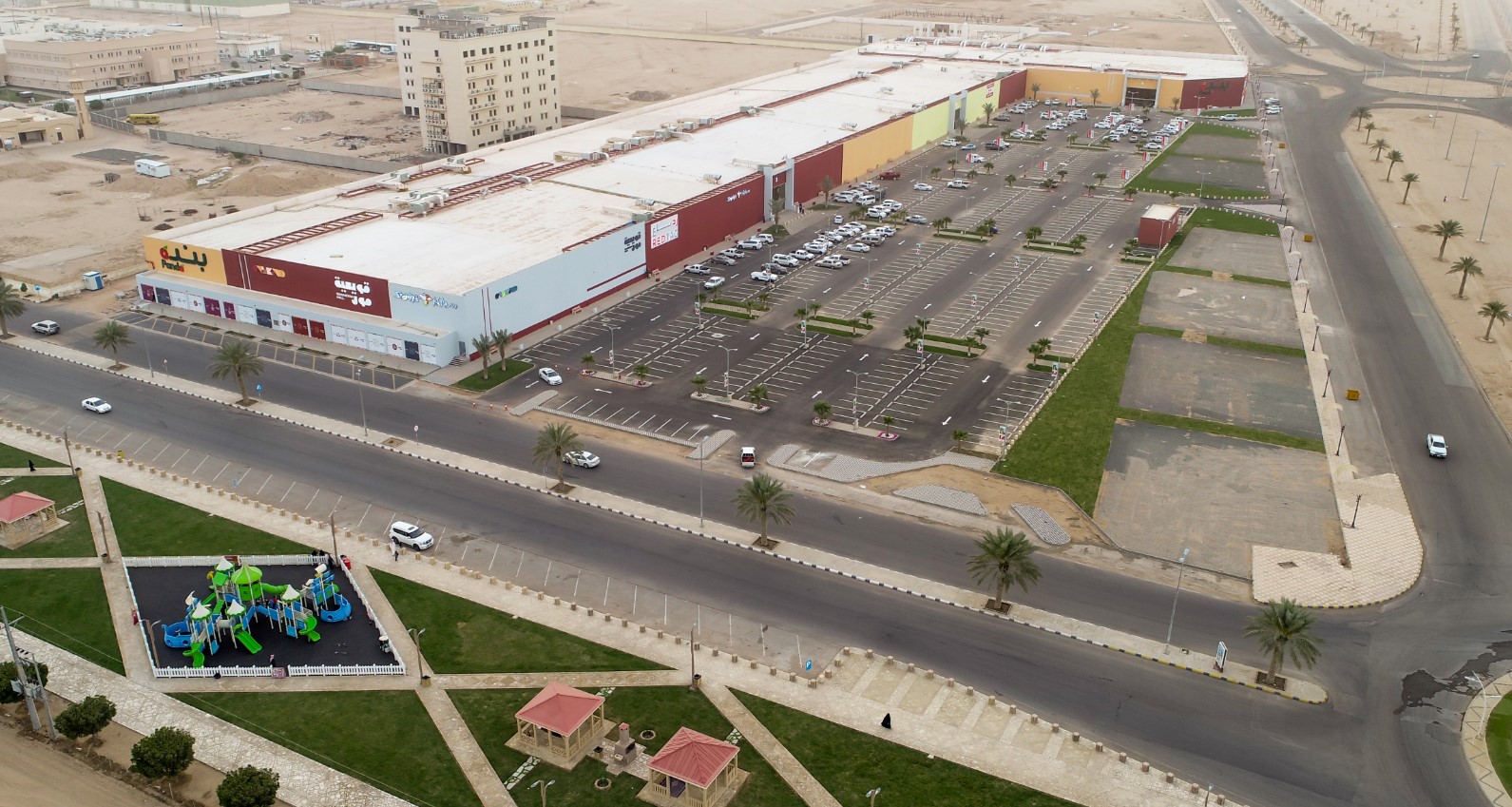 The first phase of Quwaieyah Mall in the Kingdom of Saudi Arabia opened recently, announced Saudi Investment Company (SICO), a developer, owner and operator of shopping malls in the Kingdom.

Located in the Quwaieyah City – located on the strategic point on Riyadh-Makkah Al Mukkarramah highway – the Quwaieyah Mall is looked upon one of the first modern shopping malls in the city.

The Quwaieyah Mall will house over 230 stores including anchors such as Panda, Redtag and Sparky’s, to name a few.