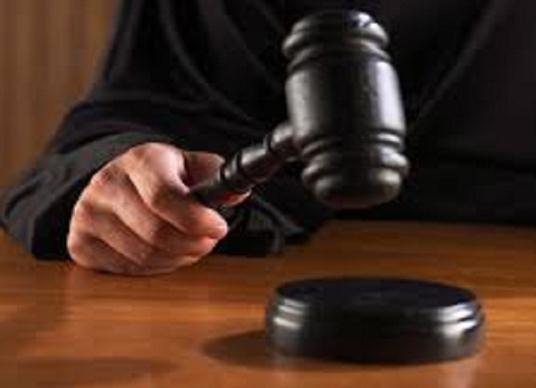 The National Retail Federation (NRF) has urged the US Congress to pass the bipartisan Save American Workers Act, which would change the Affordable Care Act’s definition of full-time employment from 30 hours per week to 40 hours. NRF sent a letter to the House saying all votes related to the bill, H.R. 2575, would be considered key votes for the association’s annual scorecard. “NRF greatly appreciates the bipartisan support for changes to the Affordable Care Act’s definition of full-time work for benefit eligibility. It is, after all, a common sense approach,” believes NRF senior vice president for government relations David French.

The key vote letter follows testimony from NRF vice president and employee benefits policy counsel Neil Trautwein before the House Ways and Means Committee in January, when he said the 30-hour definition is difficult for retailers because of the large number of employees who work variable hours. NRF has led the retail industry’s efforts to make the healthcare reform law work for employers and employees alike and has collaborated with both the Obama administration and Congress to advance common sense changes to reflect the practical concerns of employers. In addition to seeking a 40-hour definition for full-time workers, NRF has supported legislation that would limit the law to companies with 100 or more full-time workers rather than 50.

“The 40-hour full-time definition proposed in H.R. 2575 will return flexibility to employers. We hope to continue to work to help mitigate the negative effects [the Affordable Care Act has] on the retail industry and retail employees,” adds French. The Affordable Care Act’s employer mandate is set to go into effect in 2015 for employers with 100 or more full-time workers and 2016 for employers with 50 or more.