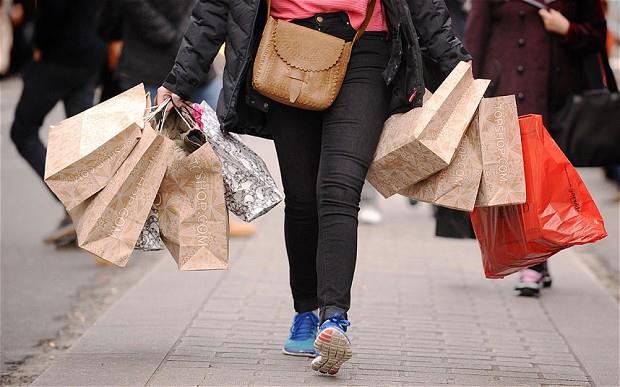 “From new overtime mandates to persistent and political posturing on the minimum wage, retailers continue to face serious headwinds placed on them by policymakers in Washington. For the economy to fully recover, the Administration and Congress should quit politicking and focus on growth and job creation,” adds Shay.

“Despite a long and cold winter, consumers continued to persevere and spend in February. This month’s retail sales data is encouraging and above expectations. However neither the jobs nor retail data reflect the fundamental health of the economy. While the weather continues to play tricks on economic forecasts and figures, we expect much-needed clarity come spring as consumers release pent-up demand,” observes NRF chief economist Jack Kleinhenz.