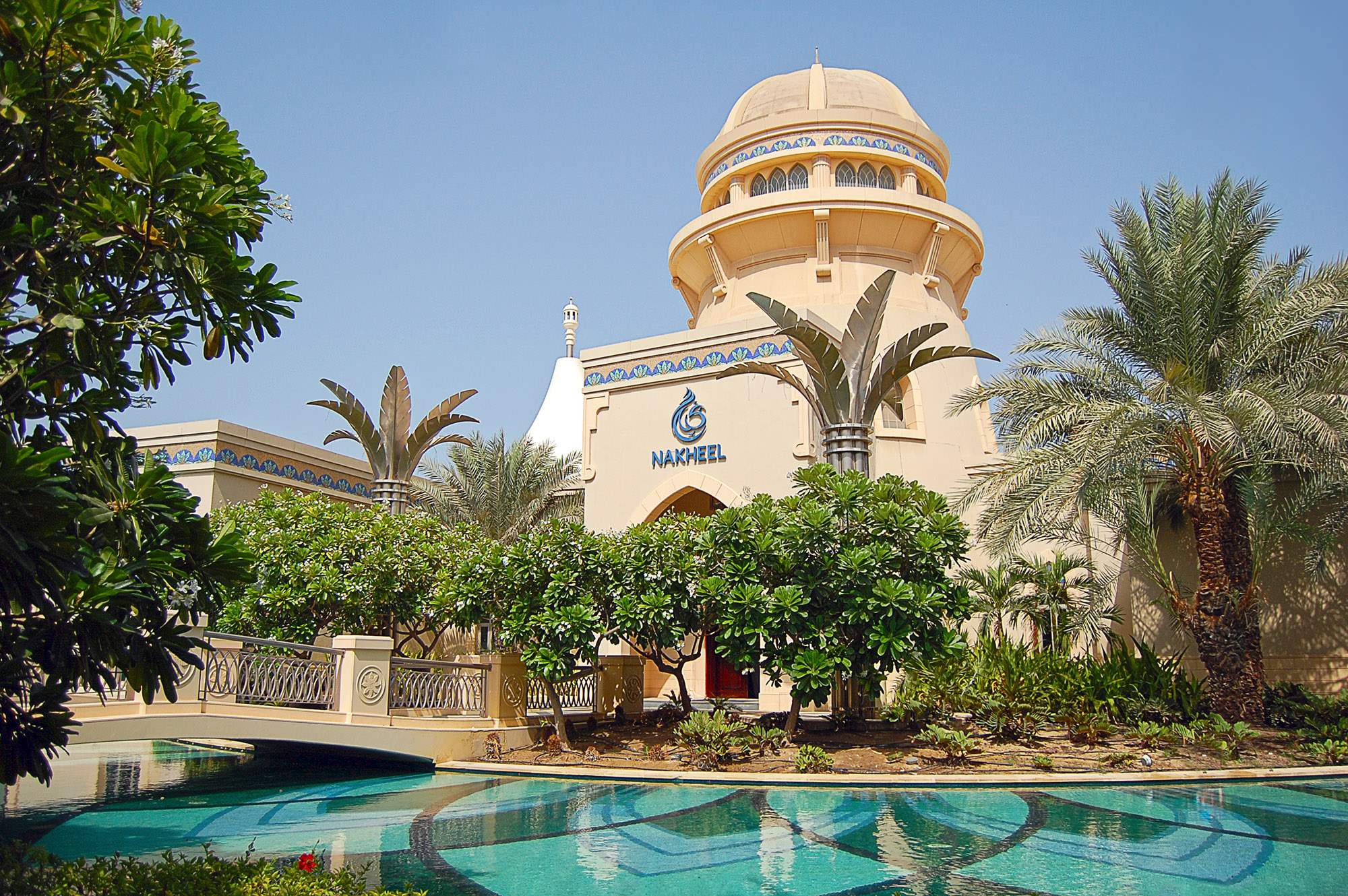 Dubai-based developer Nakheel have announced a net profit of AED2.51 billion for the first six months of 2018. The profit for the same period in 2017 was AED2.61 billion.

Nakheel handed over 451 units to customers in the first six month of the year. The company’s non-development businesses – retail, leasing, hospitality and asset management – all performed strongly. Annual revenues from these sectors is now AED2.6 billion – three times as much as in 2010 – and currently accounts for 38% of the company’s total revenue. Revenue from these sectors will continue to grow with the completion of retail and hospitality projects such as The Pointe, due to open this year, and The Night Market, Warsan Souk, The Palm Tower and Nakheel Mall, which are due to come on line in 2019.

Nakheel officially signed construction contracts worth more than AED6 billion between January and June this year. Among these are contracts for AED4.2 billion for Deira Mall; AED600 million for Nad Al Sheba Mall; AED447 million for a bridge between Deira Islands and mainland Dubai; and AED385 million for the 800-room RIU resort at Deira Islands.

In H1 2018, the company also signed a joint venture with Al Nasr Sports & Cultural Club for an AED300 million retail centre, announced a planned partnership with Austria’s Vienna House hotels for a new resort at Deira Islands and declared its first project outside of Dubai – an AED75 million retail centre in partnership with the Sharjah Investment and Development Authority.