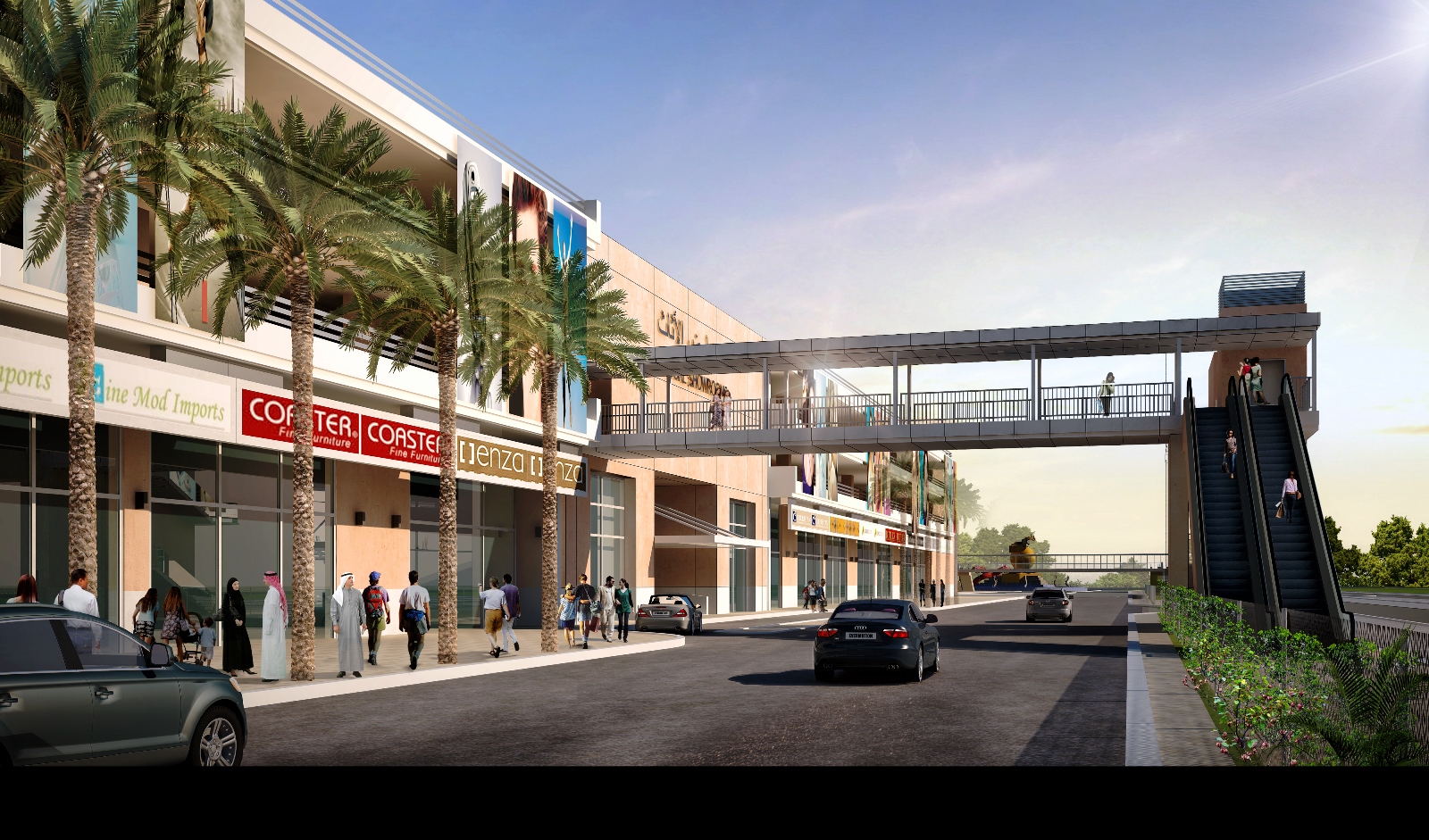 Dubai-based developer Nakheel has awarded a contract worth AED117.5 million to construct a new, 375,000-sqft showroom complex in Dragon City, where the Dragon Mart retail and trading hub is located.

Construction of the showrooms will begin in two months, with completion scheduled for fourth quarter of 2018. All of the 118,000 sqft of leasing space has already been booked.

The Dragon City showroom project comes close on the heels of Dragon Mart 2, which opened earlier this year. This new AED1 billion-complex doubled the size of the original Dragon Mart to 3.5 million sqft.

Dragon City is undergoing extensive expansion in the form of new retail, hospitality and residential components that, when complete, will bring the size of the development to 11 million sqft.