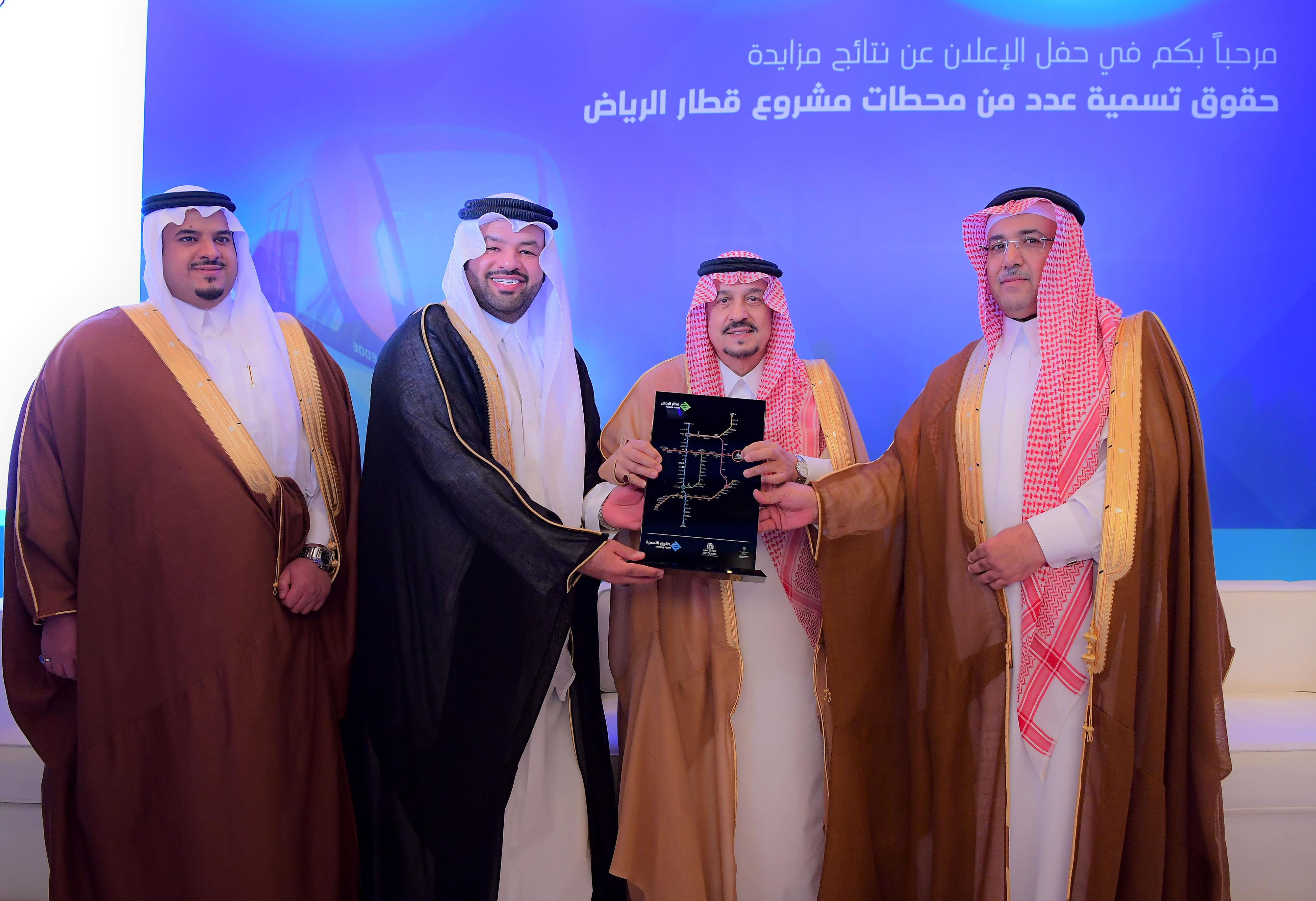 Khaled Al Ajmi, country head of Majid Al Futtaim – Properties, accepted the award presented by Prince Faisal Bin Bandar Bin Abdulaziz, high commissioner for the development of Riyadh and chairman of the committee responsible for the Riyadh Public Transport Network at an award ceremony held at the Cultural Palace, Riyadh, on November 14.

“We are proud to have been awarded the naming rights to the City Centre Ishbiliyah Metro Station in partnership with the Riyadh Development Authority and Riyadh Metro and fully support their objective of creating world-class sustainable and innovative urban developments. City Centre Ishbiliyah is planned to be a LEED Gold certified shopping mall for excellence in energy and design, which is a testament to the importance we place on sustainability in all the group’s projects,” says Al Ajmi.

“We would like to extend our group’s gratitude to Prince Faisal Bin Bandar Bin Abdulaziz for his vision and leadership in building world-class transportation infrastructure designed to improve the lives of Riyadh’s residents. This project further reflects the partnership and collaborative efforts of the UAE and the Kingdom of Saudi Arabia,” he adds.

The City Centre Ishbiliyah metro station, just 400 metres from the mall, will give residents and tourists convenient access to Majid Al Futtaim’s first-ever City Centre retail and lifestyle destination in the Kingdom of Saudi Arabia, and further convenience when the metro gets connected to the mall. This forward-thinking approach to offer an experience that goes well beyond shopping is in line with the objective of positioning Riyadh as a future-proofed city and the Kingdom of Saudi Arabia’s Vision 2030.

Located in the growth corridor of east Riyadh, the City Centre Ishbiliyah metro station’s proximity will give commuters direct access to the mall which will feature 306 stores, as well as a 102,760 sqft Carrefour hypermarket.  Along with a range of dining options, the new mall will include a multi-screen VOX Cinemas as well as a Magic Planet family entertainment centre as part of its leisure offerings.