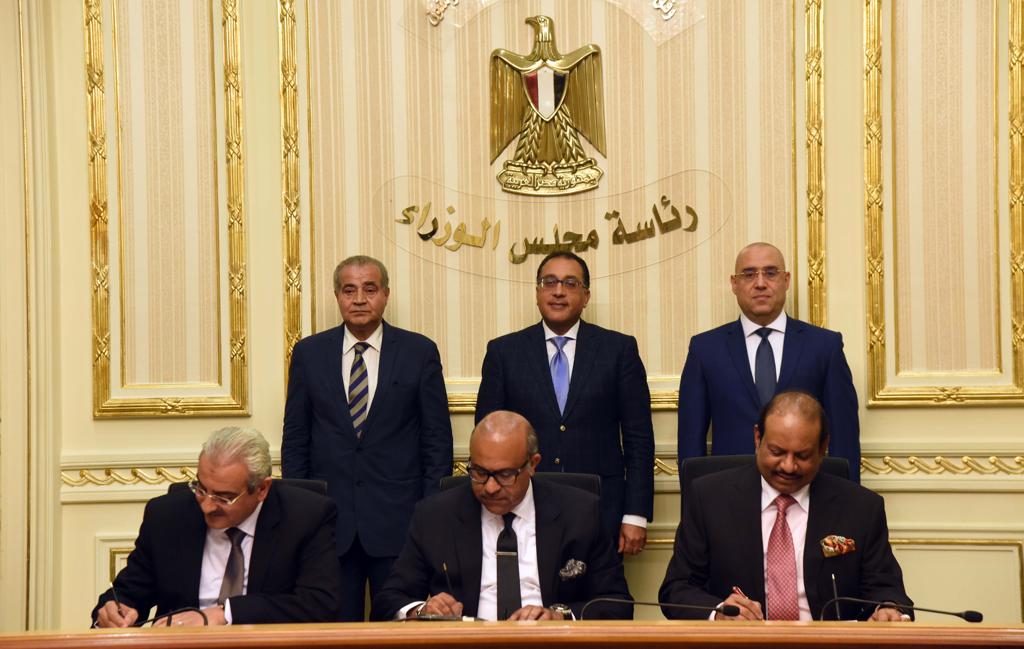 The ministry of supply and internal trade and the ministry of housing, utilities and urban communities of Egypt signed an agreement with UAE-based retail conglomerate Lulu Group to establish new hypermarkets in differing parts of Cairo.

On behalf of the Egyptian government, Dr Ibrahim Ashmawy, deputy minister of internal trade and chairman of Internal Trade Development Authority (ITDA) of Egypt and Eng. Tarek El Sebaiy, deputy minister of housing signed the agreement with Yusuffali MA, chairman of Lulu Group International. The signing ceremony took place in the presence of Mostafa Madbouly, Prime Minister of Egypt along with minister of supply and internal trade, Ali al-Meselhi; and minister of housing, utilities and urban communities, Assem al-Gazzar at the cabinet HQ in Cairo.

Under these contracts, four projects will be built by the Urban Communities Authority within 12 months, with Lulu Group starting to manage and operate the projects in a period of three-to-six months from the date of completion of the construction in New Cairo, 6th October City and El Obour said internal trade minister, Al Al Meselhi. This is part of the Egyptian government’s plan to attract foreign investments.

Apart from this, Lulu Group is also finalising plans to set up another six Lulu Hypermarkets and four minimarkets with other developers from the private sector. Lulu Group is also in final stages of discussion with the government to enter the wholesale market for vegetables and fruits and build a logistics centre to support its retail activities in the country.

“When we started thinking about investing in Egypt, we had a plan to pump only $100 million, but today we finalised plans to invest $500 million to establish a number of hypermarkets and minimarkets, providing 8,000 sustainable jobs for the Egyptians,” Yusuffali stated.