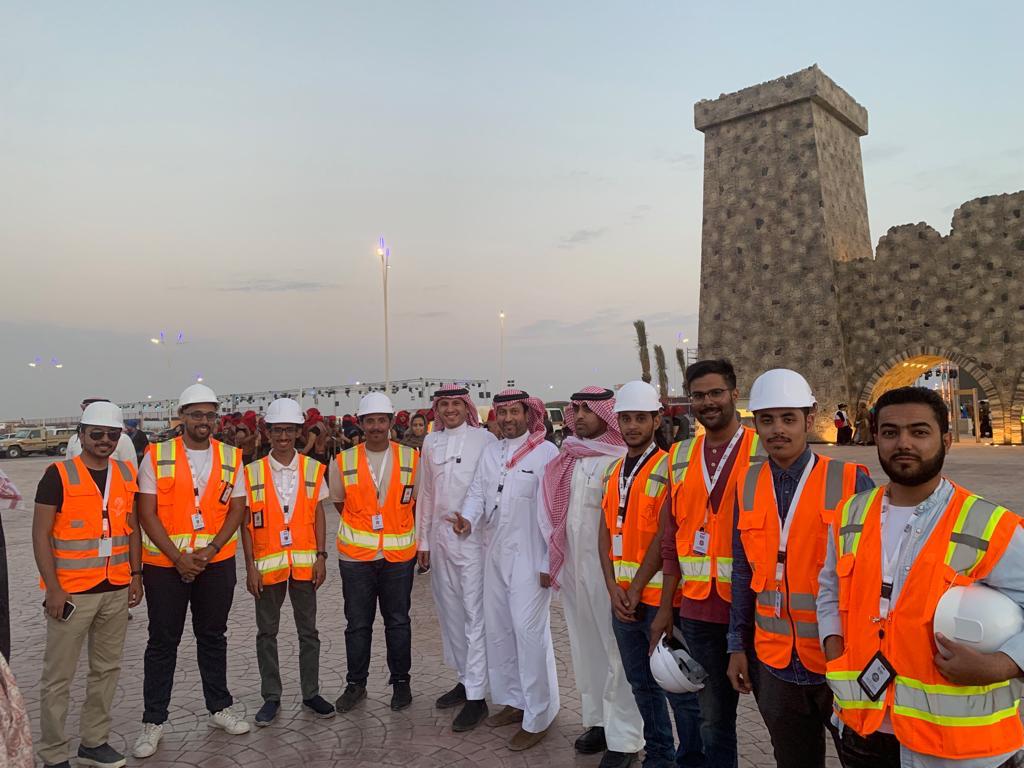 One of the oldest souks in Saudi Arabia, Souk Okaz – near Ta’if – unveiled a new format during the Taif Season – one the festivals aimed at transforming the Kingdom into a global tourist destination.

The restructuring of Souk okaz included the introduction of the Arab Neighborhood, featuring pavilions showcasing 11 Arab countries and a number of historically-themed areas, such as markets, Okaz nights and a language and culture square. Other available facilities include restaurants and cafés, an area dedicated to families and the main theatre.

The infrastructure of Souk Okaz was restructured to enhance the visitor experience and create a correlation between the elements and components of the market to boost tourism. Taif Season is aiming to attract more than one million visitors, highlighting the region’s clement weather and positioning it as the Arab summer resort destination.

The restructuring and rebuilding of Souk Okaz involved the contribution of 14 Saudi engineers, who worked for 90 days from design to completion. Saudi technicians also contributed to the implementation and operation of many events. The engineers who worked on the project expressed their happiness with the experience, which has developed their knowledge and capabilities as they worked to expand the operational space and service facilities in the market three-fold.