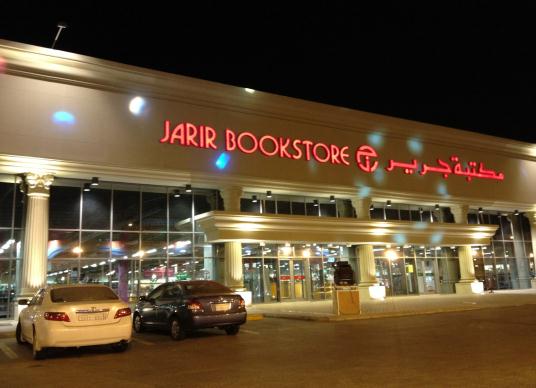 “The new store has many features that will make it a success, including its location on Airport Road surrounded by many hotels, banks and foreign embassies. It is also close to the Metro Central Station that will make this showroom accessible to many customers in Qatar. This new store will play a major role in increasing the turnover and profit of the company,” says Jarir CEO Abdulkarim Al Agil.

The new store will stock a full range of technology products including PCs, notebooks, tablets, software and peripherals in addition to smartphones and games. Of the seven new stores planned for Jarir in 2014, Al Agil says that four will be opened in the first half of the year.