Intersec Saudi Arabia to take place in May 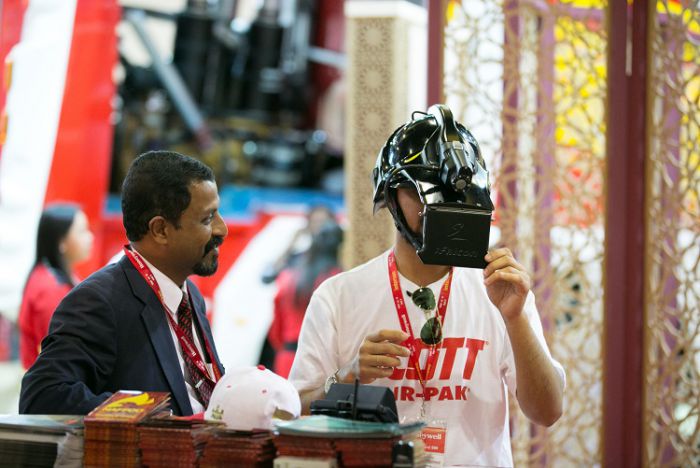 The inaugural edition of Intersec Saudi Arabia – security, safety and fire protection trade show – will take place from May 2-4 at the Jeddah Centre for Forums & Events featuring more than 130 exhibitors from 25 countries.

According to analysts Frost & Sullivan, Saudi Arabia’s spend on commercial security, homeland security and fire safety was worth $5.4 billion in 2016, comprising 42% share of the Middle East market that year.

The biggest names in the business signed on as soon as organisers Messe Frankfurt Middle East and Al-Harithy Company for Exhibitions (ACE Group) officially announced the show last year, which is also backed by government authorities the Saudi Ministry of Health and the Saudi Safety & Security Department.

“Saudi Arabia is the pre-eminent player in security and fire protection for the entire Middle East, and in Intersec Saudi Arabia, we’re bringing this huge market to the doorsteps of the leading international players,” says Ahmed Pauwels, CEO Messe Frankfurt Middle East. “The dedicated trade fair brings Saudi customers and partners in direct contact with suppliers of the latest technologies and solutions available in the market, so they can more easily and efficiently protect their critical assets and people.”

The exhibition will also feature country pavilions from India, China and the Czech Republic, while the Safety Design in Buildings Conference on May 2 and the Intersec Middle East Security Forum on May 3-4 will put a dual spotlight on security upgrades and construction safety as part of the Kingdom’s Vision 2030.

UAE is the most attractive retail market in the region

Experience is key for the success of physical retail

Recovery is “being tested daily” in the US