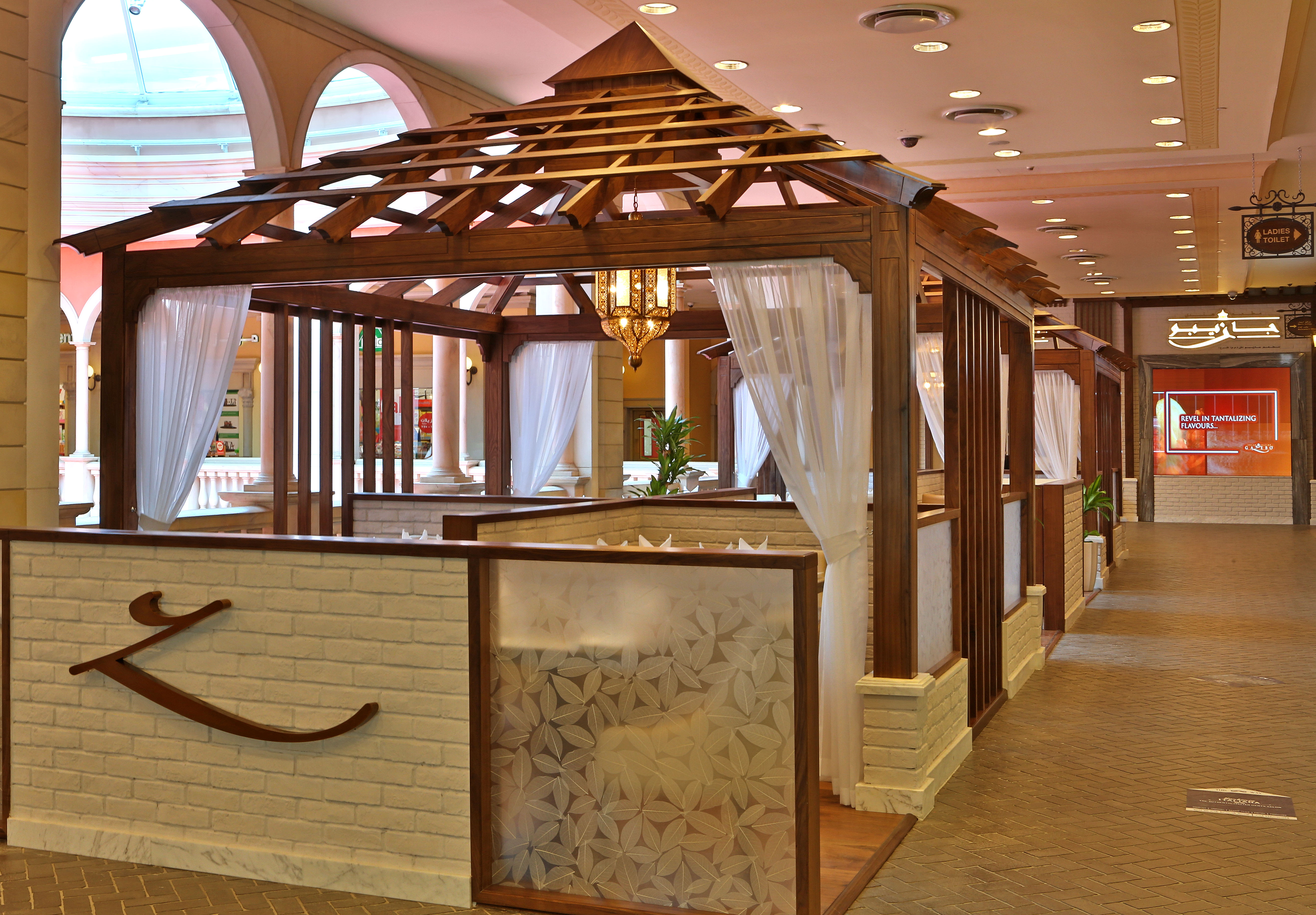 The pioneers of ‘Dum Biryani’ in the UAE – in addition to traditional recipes from the royal kitchens of Lucknow, Awadh and the north-western frontier – bring to the table authentic Indian classics, created using age-old recipes passed down generations of royal chefs from the Mughal kitchens.

“Mercato was our first choice when we decided to open a Gazebo branch in Jumeirah to cater to the affluent local and expat neighbourhoods. Not only due to its strategic location and the perfect mix of brands, but also for the fact that over the years, they have continuously reinvented themselves and managed to retain their status as the ‘go-to place’ for shopping in Jumeirah,” says Irfan Gaya Gazebo’s managing director.

“We are pleased to announce the opening of Gazebo restaurant on the cobbled streets of Mercato. Gazebo is a great addition to our dining options at Mercato. It is not a simple restaurant but rather a ‘royal Indian journey’, and delivering on that promise creates an everlasting memory of deliciousness,” adds Nisreen Boustani, PR and corporate communication manager at Mercato and Town Centre Jumeirah.