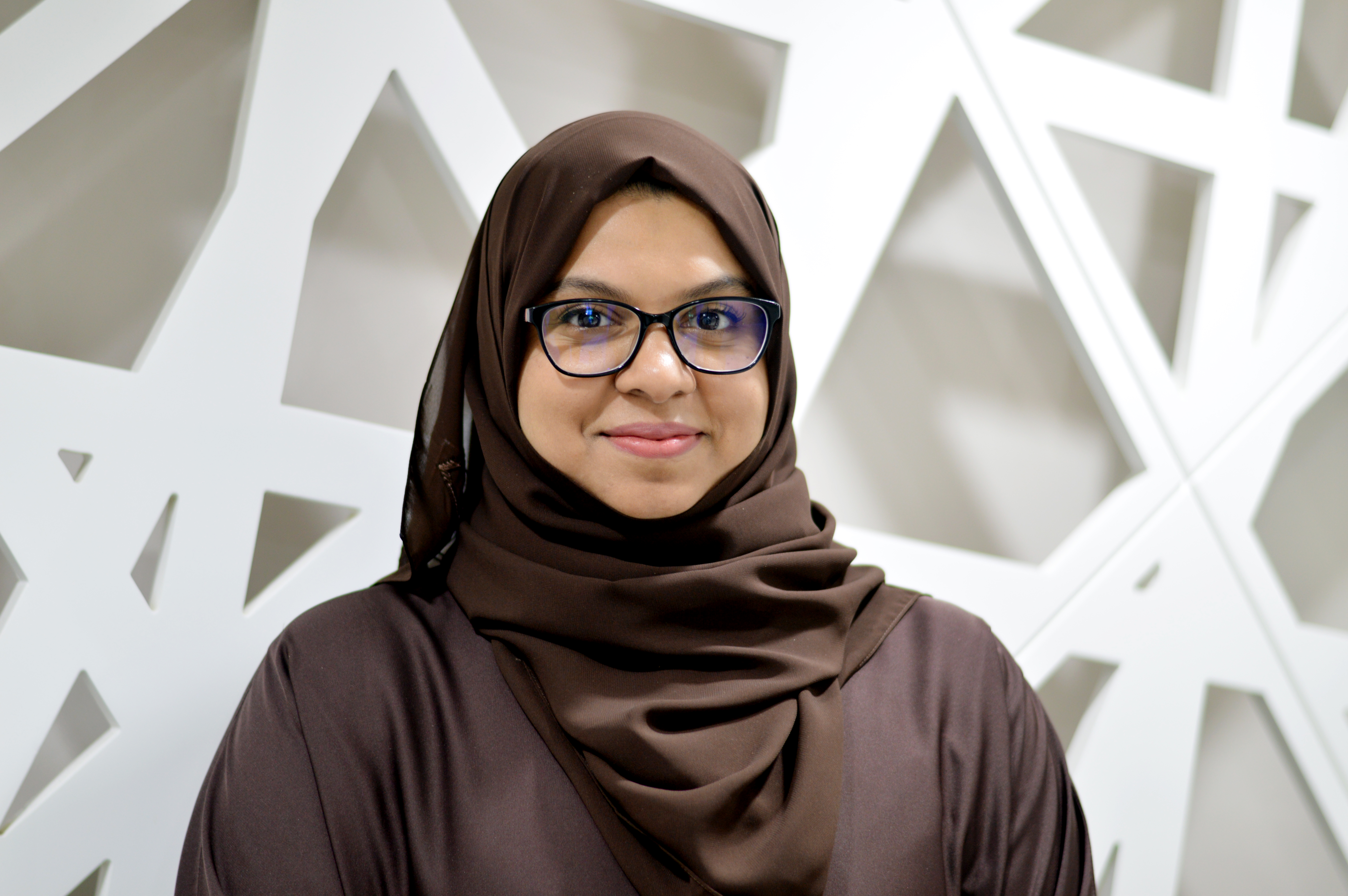 It all started with her search for a stimulating and safe environment for her kids. An environment that would be entertaining while being educative and enhance the child’s motor skills and creativity. That’s how the idea of Orange Wheels came about; the first facility was launched at Al Wahda Mall in Abu Dhabi in 2016. Today Orange Wheels caters for children aged between six months and eight years. Orange Hub – currently with two facilities in Al Wahda Mall and Mall of Um Al Quwain – appeals to kids above seven years going up to the teenagers. It is a full-blown FEC with arcade games, racing simulators, rides, mini bowling and so on.

“We have attempted to move away from the traditional FECs, by encouraging more group activities,” Yusuffali points out. “Owing to electronic gadgets, isolation is becoming an issue for children these days. We wanted to break that pattern by promoting the idea of group activities and active play in an FEC environment,” she explains. “Even when we select arcade games, we opt for ones that allow multiple players. At Orange Hub in Mall of Um Al Quwain, we have a pool table, PlayStations and trampoline that encourage group play.” Orange Seeds, also located in Abu Dhabi, is the British curriculum nursery under Ideacrate, which caters for children aged zero to four years. Enhancing the entertainment portfolio isn’t easy. It requires creativity to add unique touches and be able to complement the existing offerings. Yusuffali agrees, “On our part, we have added those unique touches by creating an environment at Orange Wheels where children could engage in role plays. For example, within Orange Wheels there are playgrounds, climbing walls, a toddler village, arts & crafts studio, gym as well as a salon & spa. In the toddler village, young children can enact the roles of the barber, chef, firefighter and so on. Also, there is a retail store where parents can shop for unique keepsakes – like bibs, swaddles, bag packs, bottles and Islamic toys, amongst others – as well as relax or work in the café while the children are playing.”

“Moreover, our Orange Wheels facility encourages children to play freely,” she continues. “These days, families are living in a nuclear set-up, wherein often space becomes restrictive for children. We want Orange Wheels to be their second home where they can come and play as much as they want. On the other hand, while we are introducing new technologies in Orange Hub, the emphasis is on active play and group activities. It is especially so because it attracts an older group of children. We are sourcing our virtual reality (VR) oriented rides and games in a manner that allows children to sit in groups or play as a team. It’s important to create a cool place for teenagers and young adults.”

Ideacrate plans to set up multiple locations for Orange Wheels, Orange Hub and Orange Seeds across the Emirates. “The idea is to grow organically in the right manner,” Yusuffali emphasises. “Whatever we learn from one centre is perfected in the next. Although Orange Wheels has been around for only three years, we have already refurbished the centre. We changed what didn’t work, while retaining and expanding our popular offerings. Similarly, we are expanding the Orange Hub facility in Al Wahda Mall. Orange Hub, previously known as Orange Spin, underwent a rebranding exercise to reflect the encompassing nature of the facility.”

Going forward, in the next two years, Ideacrate plans to open at least 10 centres – including Orange Wheels and Orange Hub. “Along with the GCC, eventually, we would also like to introduce the concepts in India,” Yusuffali shares. 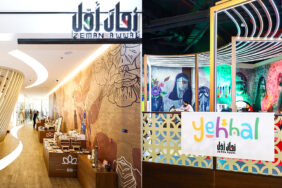 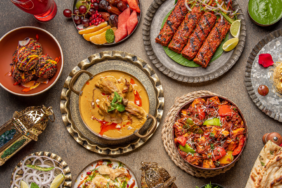