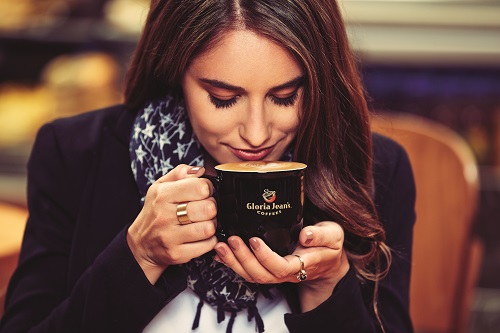 Australian coffee chain Gloria Jean’s Coffees is planning to enter Palestine, building on its presence in the Middle East and Africa region. Global food and beverage company, Retail Food Group signed the master franchise partnership to introduce Gloria Jean’s Coffees to Palestine. The team is considering opening their first outlet by late 2018 and will grow their outlet base from there.

In addition to Palestine, Retail Food Group also announced the expansion of Gloria Jean’s Coffees in the UK, Austria, the Netherlands and Switzerland – the Winkel Group. The ambitious master franchise partner, which already holds the master agreement for Germany, also plans to open their first store in Cologne this October. The strength of the brand has bolstered the belief in enormous growth opportunity in the surrounding countries near Germany.

Retail Food Group now have over 200 outlets in the Middle East and North African (MENA) region, which is largely driven by the strength of the Gloria Jean’s Coffees brand. With this latest signing, their master franchise agreements have gone beyond 20. This highlights the Retail Food Group’s desire for quality brands in the area. They are now looking to build on this success and are actively seeking master franchise partnership opportunities for their portfolio of brands, including It’s A Grind, Donut King and Crust Gourmet Pizza Bar.