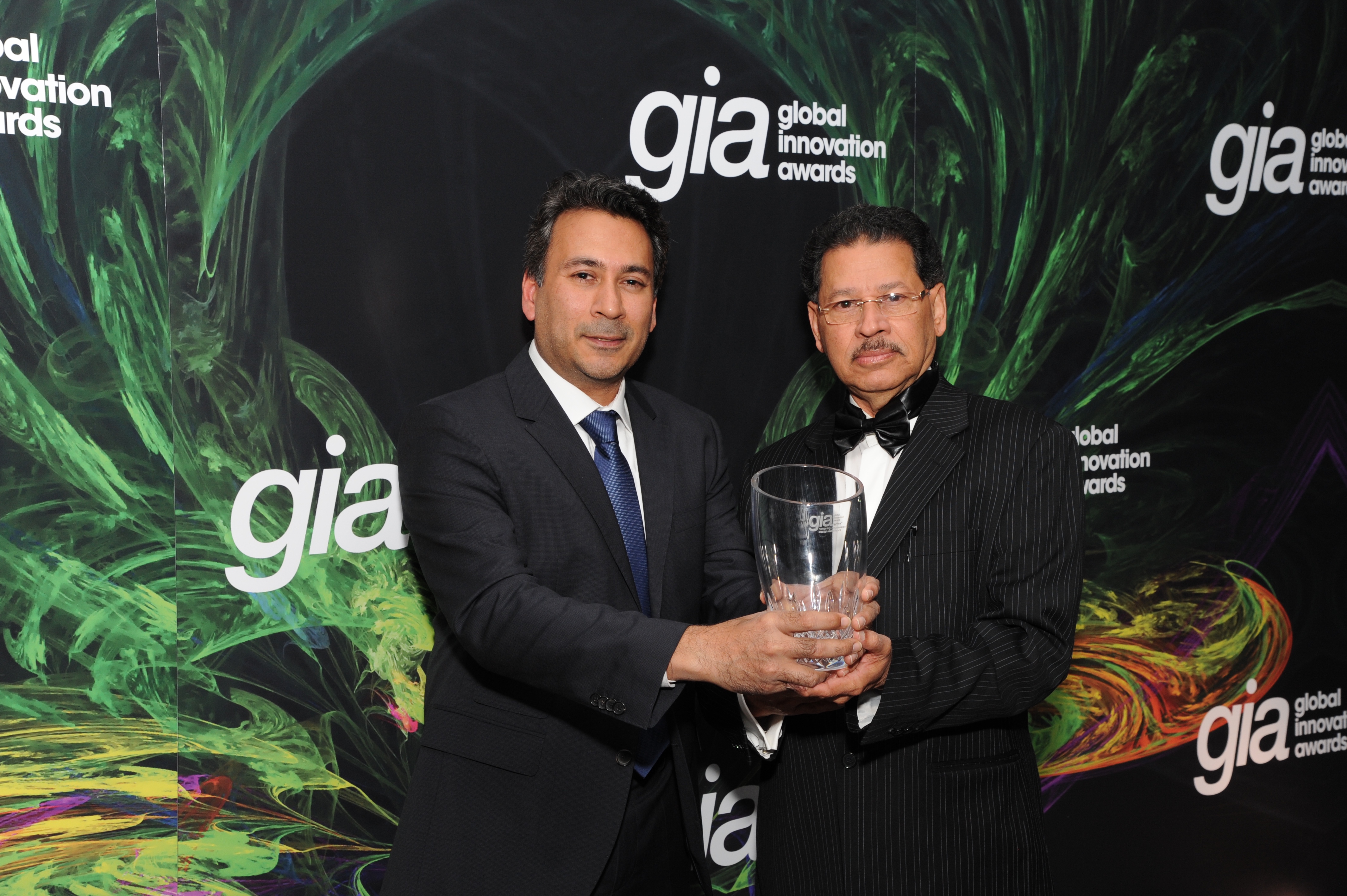 March 18 was a big night in Chicago where the home and housewares industry gathered for the 2017 International Home + Housewares Show, reports Lawrence Pinto

The global gia jury, consisting of four retail/visual merchandising experts and seven editors and publishers of co-sponsoring housewares trade publications from around the world, selected the gia Global Honorees from the winners previously chosen in their respective countries by the national gia sponsors. Also, LUC Design of Australia won the Martin M Pegler Award for Excellence in Visual Merchandising, while the gia Digital Commerce Award for Excellence in Online Retailing went to the US-based Amazon.com.

The gia programme is created by the IHA and International Home + Housewares Show to foster innovation and excellence in home and housewares retailing throughout the world. Since the launch of gia in 2000, there have been over 370 gia retail award winners, from 45 countries on six continents.

Co-sponsoring the country-specific gia award programmes with IHA are housewares trade publications worldwide, which sponsor national gia programmes in their respective countries. This year, 28 national gia winners from 27 countries (list given below) were selected by co-sponsoring trade publications with targeted distribution in over 50 countries on five continents. All winners automatically entered in the global competition at the International Home + Housewares Show in Chicago, where the global jury selected the final gia Global Honorees.