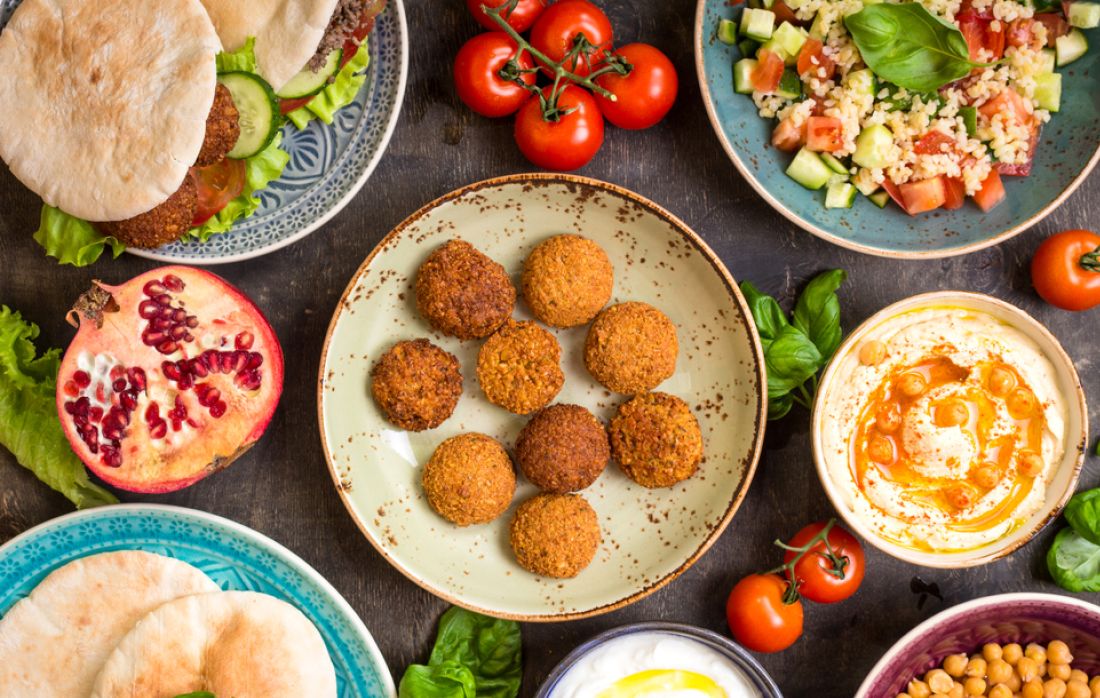 Food consumption in the GCC is expected to expand at a CAGR of 4.2% from an estimated 48.1 million metric tonnes (MT) in 2016 to 59.2 million MT in 2021, indicates investment banking advisory firm Alpen Capital. This growth is primarily attributable to increase in the consumer base, coupled with a higher per capita income, as the GCC economies stage a sustained economic recovery from the recent downturn.

“We expect the GCC food industry to grow at a sustainable pace. This growth is primarily attributable to factors such as growing population, higher per capita income, a vibrant tourism market, changing dietary habits and preferences and increasing penetration of organised retail. Government as well as private sector investments are being channelled towards augmenting the domestic food production capacity and supply, even as securing food sources in other resource-rich countries remains a key priority,” says Sameena Ahmad, managing director, Alpen Capital (ME) Limited.

Overall consumption in most food categories is expected to remain broadly unchanged through 2021 with cereals as the most consumed food category in the region.

“We see several government initiatives aimed not only at enhancing domestic productivity, but also at investing in farmlands overseas to mitigate the risk. Despite this key challenge, the sector remains on the radar of investors who are looking at opportunities to enter the region or a specific country in the GCC to take advantage of what the sector has to offer. This has not only attracted new players to the market but also led to significant consolidation in the segment and we expect this trend to continue,” he observes. 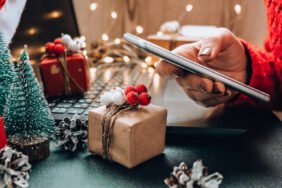 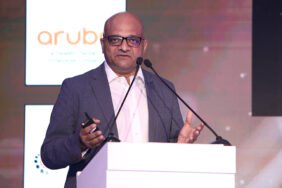 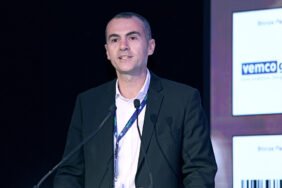