From a single store to multichannel, Magrudy’s journey over four decades 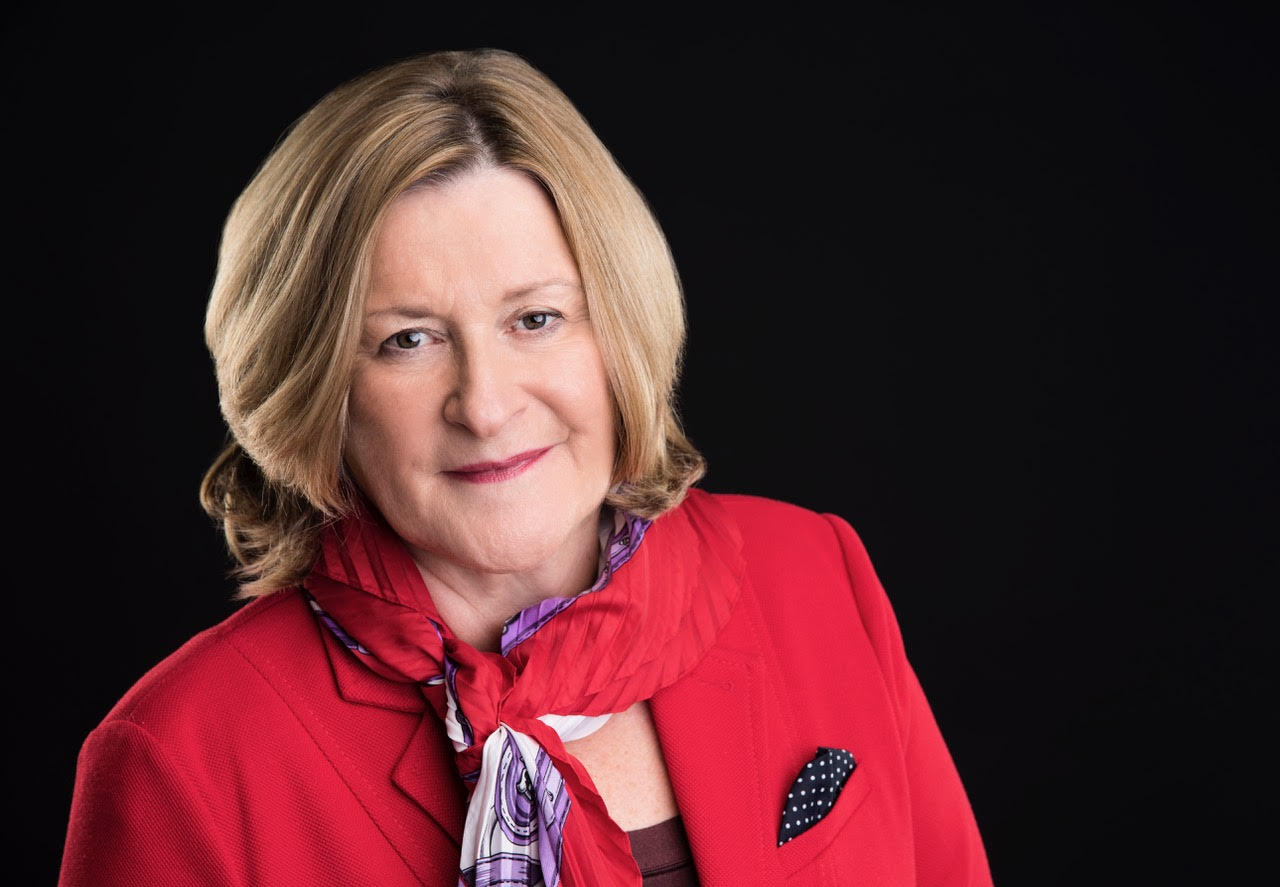 “We started Magrudy’s with a good selection of children’s books along with educational toys. Children loved visiting Magrudy’s, initially for toys and gradually gravitated towards books. At that time, such cross merchandising was unusual,” Abulhoul reminisced. In that sense, Magrudy’s set a trend that is common now in bookstores. “Soon parents began looking for mother and baby books, cookbooks and fiction. As demand increased, we started adding more and more books. At a certain point, I thought we might as well open a bookshop, and we did. Through Magrudy’s, I wanted to help as many people as possible to fall in love with books.”

All set to turn 45 next year, Magrudy’s has seen several phases of transformation in the retail landscape. Today, Magrudy’s offers one of the widest choices in books. Retailing across channels – online and offline – Magrudy’s offers an impressive availability of titles. “We have been able to form good connections with the publishers. They send us titles at least six months to a year in advance of the book’s launch. We read it, do a bit of research and then order the books. But in doing so, we always take a chance. It is not possible to predict a bestseller. But the logic is clear, a bookstore must offer an extensive variety, including bestsellers and otherwise, for customers to be intrigued to browse,” Abulhoul explained.

However, she adds a word of caution. “The normal turnover for books is twice a year. So, each title will only sell twice a year on an average. Some titles may not even sell. And we have around 65,000-70,000 titles, which is a huge investment. Add to that, the fact that most landlords do not appreciate that a bookshop operates differently from other types of retail businesses in terms of commitment to stockholders. Any independent bookseller, thus, becomes a bookseller due to their love for books. There is no other way they would do it. They would not have become a bookseller if they only wanted to make money.” 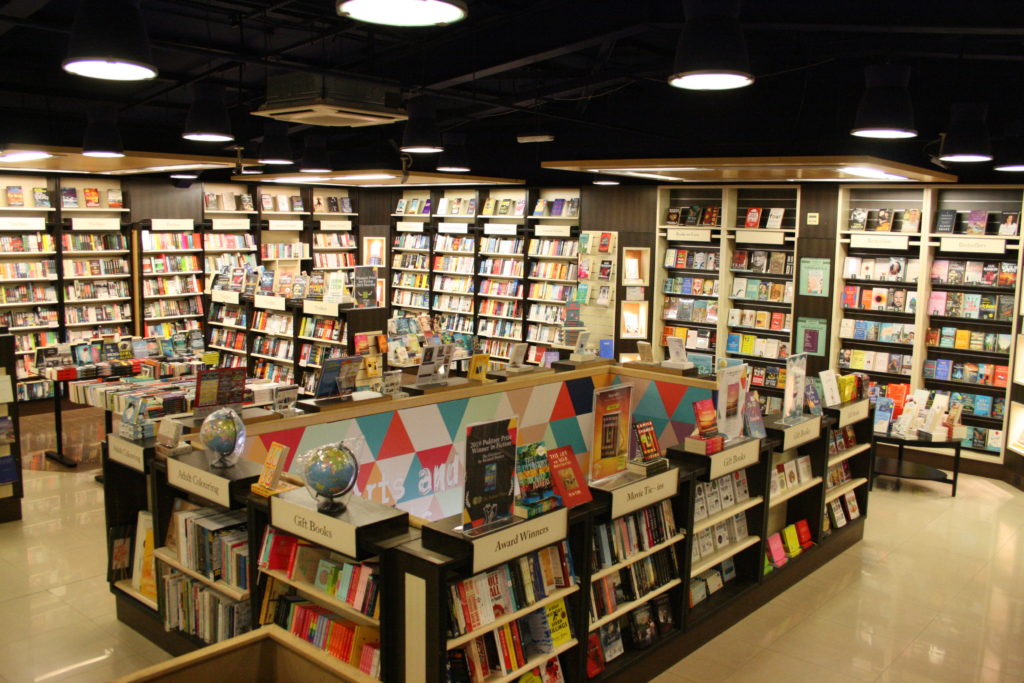 Along with passion, Magrudy’s has also stayed relevant to its customers, generation-after-generation, by listening to them and being attentive to global happenings. “The way people shop nowadays – be it food, clothes and books – has evolved. They are seen to be purchasing more and more online, and as retailers, we must be aware of these changes and adapt quickly. That’s what we have done at Magrudy’s by starting to retail across channels. That does not mean the brick-and-mortar format or print is vanishing. On the contrary, publishers have realised the importance of high-quality print books for children, cookbooks, books on art and architecture and memoirs, amongst others,” Abulhoul observed.

Over the years, Magrudy’s has not only curated one of the most extensive collections of books but has also increased its geographical footprint. However, it has only gone into select locations. “You have to diversify to generate revenues, but carefully,” Abulhoul stated. “As a family business, we have old fashioned values, but we are very modern in our approach to doing business. We leverage data, technology and undertake a fair amount of research. Most importantly, we have built Magrudy’s like a safe place for everyone offering products that our customers can trust.”

Going forward, Magrudy’s will expand its presence further within the UAE, while seeking to improve in certain areas, such as the last mile. “Delivery has been an issue,” Abulhoul admitted. “With a little more focus on these areas and having the right people overseeing these functions, we will continue to surge ahead.”